Why real fuel consumption values are higher than catalog values?

In this article we will explain why the real fuel consumption is higher than the values stated by the manufacturer. 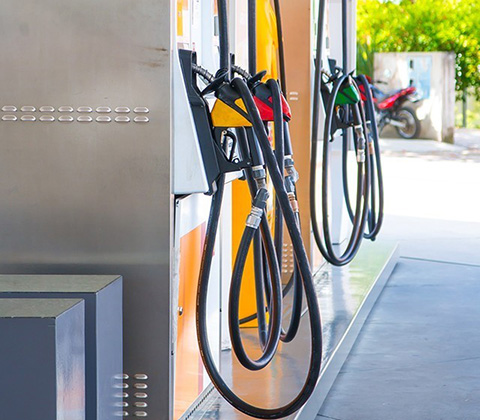 What is the catalogue fuel consumption?

What is the estimated fuel consumption?

The estimated fuel consumption is based on our experience and algorithms that we have applied to the catalogue values in order to obtain numbers that are a lot closer to the real MPG. As well, we are taking in consideration the average statistics of data submitted by the website’s users. More than that, we developed an algorithm that changes according to other factors such as the engine class coefficient, fuel type coefficient, gearbox type coefficient or tests performed by a professional.

The values that drivers experience when it comes to their cars fuel consumption can also vary depending on different, but important factors. Such factors can be:

In conclusion, the real fuel consumption – or real MPG – has higher values than the manufacturers value, simply because there are a lot of factors (some of the dynamic) that contributes to the, sometimes, big difference.

Tough, these estimated data cannot be same for all of the cars out there, but are probably, the closest numbers that a driver can find.