What is Euro NCAP?

When you view an automobile brochure or watch a promotional film, there is only one detail that does not change. Information about the safety equipment that the vehicle has! It is an important detail that needs attention in almost every field. The safer the car is, the lower the percentage of risk the customer creates for himself and his environment while driving. Also, the higher the level of safety equipment in the car, the greater the customer's interest in the car. So, the car can be sold more easily! But how are safety criteria for cars determined? Which institution comes into play at this point? Remember that famous quote you heard in the automotive industry? “It passed the Euro NCAP tests with five stars!” In the European continent, this inspection has done by Euro NCAP. In this article, we have examined Euro NCAP in detail for you.

What is Euro NCAP?

Euro NCAP, also known as the European New Car Assessment Program, was established in 1997. The formation model that the corporation basically exemplified was the New Car Evaluation Program created by the United States National Highway Traffic Safety Authority in 1979. The main purpose of its establishment was to measure the safety performance of the vehicles launched in Europe and to decide whether they pose any risk to the user. Looking at the death rates in traffic accidents in the past years, isn't it a very logical step? Although initially established with the support of the UK Department of Transport, the organization officially supports the organization, which are European Union member states Germany, Sweden, the Netherlands, Spain, Italy, France, and Belgium. Euro NCAP, which forced even the biggest automobile manufacturers with the tests it initiated in the years it was founded, brought a new order to the automotive world. Thanks to the presence of a supervisory body, brands started to prioritize safety measures while producing cars. In this way, Euro NCAP forced manufacturers to produce safer vehicles, albeit indirectly. All this effort has paid off. Over the years, automobile manufacturers have started to perform much better by improving their designs and technologies thanks to the results they have obtained from tests. Although the number of traffic accidents increased day by day, the death rate in accidents decreased by 55%. At the same time, while the ratio of safety equipment and software used on vehicles before the establishment was only 25%, all these features have now become standard in all vehicles. These statistics show that Euro NCAP is doing its job correctly.

How Does the System Work?

The institution created its test system according to a star-based evaluation criterion. According to this system, vehicles whose performance is evaluated over five stars are classified according to the test results. While only mass production vehicles are allowed to participate in the test, no concept or any other type of vehicle is accepted. Also, Euro NCAP demands four identical vehicles based on the make and model to be tested. Although it is not a mandatory practice, all automobile manufacturers voluntarily send their vehicles to these tests and request evaluation. However, the choice of these vehicles is not left to the manufacturer. Euro NCAP purchases four vehicles of the designated model from random dealers and uses these vehicles for testing. The institution can purchase a vehicle and test it without obtaining permission from any manufacturer. For these vehicles, the vehicle is tested by paying a price. These tests are carried out in test centres located in countries such as Germany, the Netherlands, and France in Europe. The tests usually cover many different dynamics. However, the most known ones; 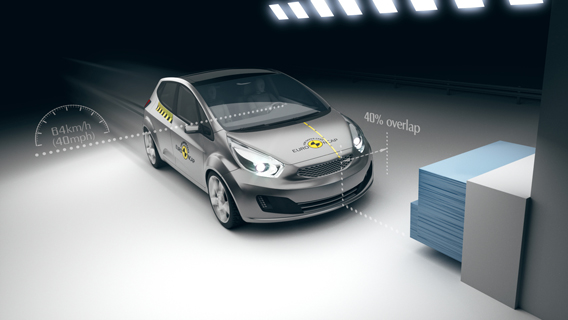 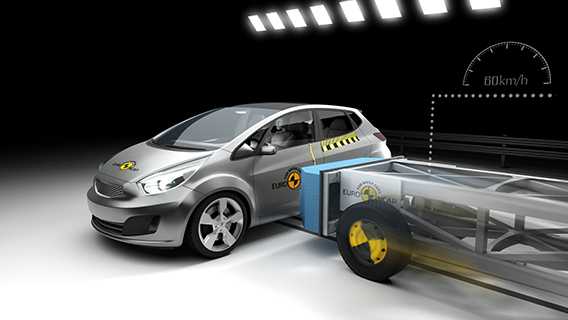 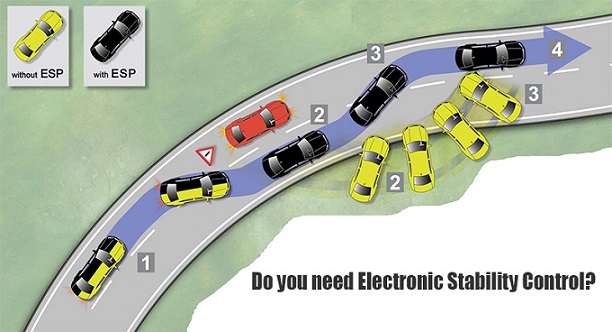 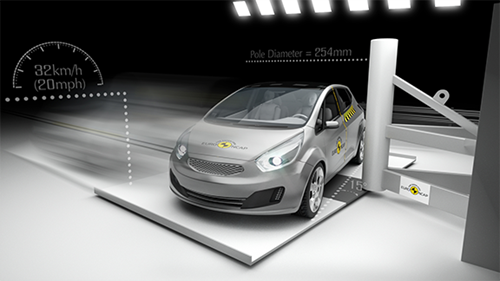 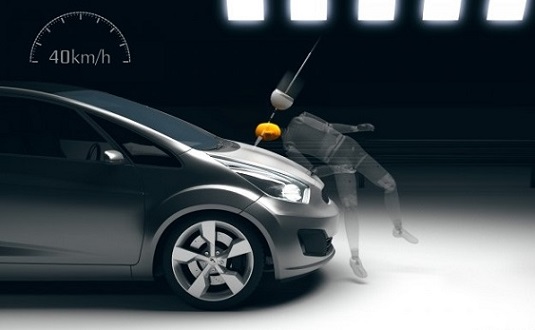 Considering the details we mentioned, we think that we were able to convey the importance of Euro NCAP sufficiently. Although it has been criticized by certain communities in recent years, it is seen as one of the most respected automotive brands in the automotive world. For this reason, the majority of opinion is that it will continue on its way stronger by solving the problems within itself.