One of the most interesting seasons of recent years in Formula 1 ended with the Abu Dhabi Grand Prix. After a season in the shadow of Covid-19, drivers and teams will work hard to develop new strategies and new vehicles. While all this is happening, driver changes are of course an integral part of Formula 1 races. Each year, the teams struggle with each other to recruit the drivers who will achieve the best performance on the track. It is also the beginning of a big news frenzy for media members. There were a lot of speculation and possibility that some of them were hard to believe. But after the season is over, most teams seem to have found the ideal duo. So, let's take a look at the current rotations of the Formula 1 teams. 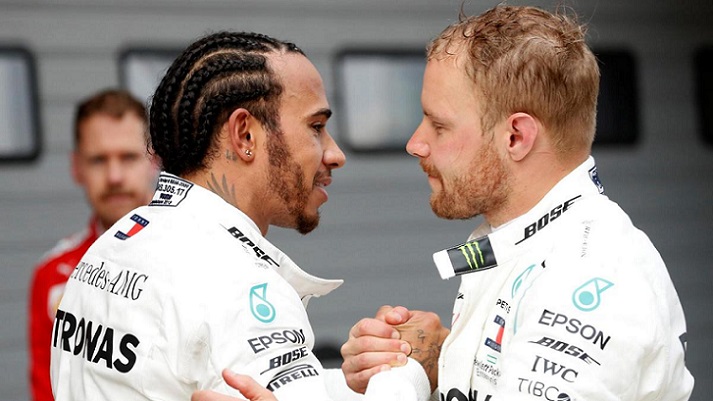 The biggest of the question for the Mercedes team was the expiring contract of British pilot Lewis Hamilton, who became world champion for the seventh time this year. Considered by the Formula 1 authorities as to the best in recent years, Hamilton's fee for a new contract could have worried Mercedes with the effect of the championships won. However, Williams driver George Russell, who took over the steering wheel after Lewis Hamilton's Covid-19 test was positive at the Sakhir GP, performed quite well. This confirmed that the quality of the vehicle he used was an important factor in the championship, although Hamilton's piloting skills were at a high level. For this reason, it is obvious that Mercedes will have important leverage in bargaining. While rumours of a 40-million-pound contract are being made, we will certainly see Lewis Hamilton-Valtteri Bottas duo at Mercedes in the new season. 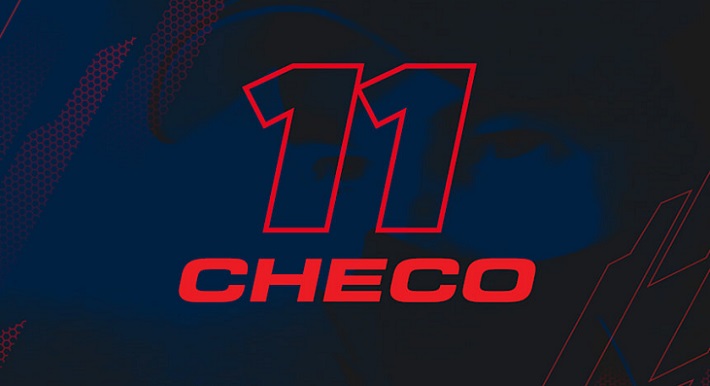 While Red Bull Racing finished the year in second place and performed quite successfully, Max Verstappen stands out as a garnet name for the next season as always. Especially, the Abu Dhabi victory and his high performance throughout the season brought the Dutch pilot to the fore. However, we cannot say the same for Alex Albon. The Thai pilot, who joined the staff with great hopes after Pierre Gasly, promised at some points this year, but it cannot be said that he has shown a successful performance in general. Therefore, it was discussed for a long time who will replace Albon at the end of the season. With the official statement made the previous day, this question has found its answer. Red Bull Racing will compete with the Sergio Perez-Max Verstappen duo in the new season. Checo's performance at Racing Point this year undoubtedly shows that he is the right name for this seat. 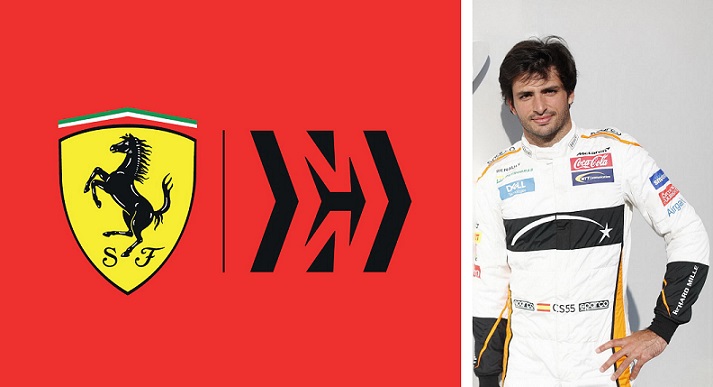 Although it is painful to see an important team like Ferrari in sixth place, it's not surprising their position with the power unit and vehicle they have this year. Mistakes made by Sebastian Vettel and Charles Leclerc during the season, the low performance of the car, and the increasing momentum of other teams caused Ferrari to postpone its championship hopes to another season this year. Longing for the championship for a long time, the biggest problem in the team is said to be Mattia Binotto and the remaining management level. Tactical mistakes and disgraceful pit performances also confirm this. With Sebastian Vettel's departure, Leclerc's teammate Carlos Sainz is a big question mark in the minds of Ferrari supporters. Although he had a good season with the McLaren team last season, will he be able to handle the weight of the reds? Time will show that. 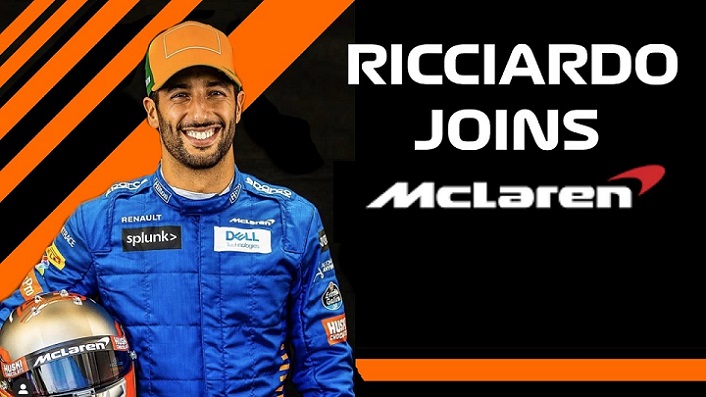 McLaren, which has proven to be a developing team that wants to play to the top with the third place they achieved this year, seems to have overcome some of the problems it has had for several seasons. The team has a quality pilot like Lando Norris, and this year added an important name like Daniel Ricciardo to the driver's staff. If the financial changes swirling in the background do not affect the balance of the team, and if engineers can create a quality car, McLaren has the potential to be the leader of the middle ranks in the 2021 season. 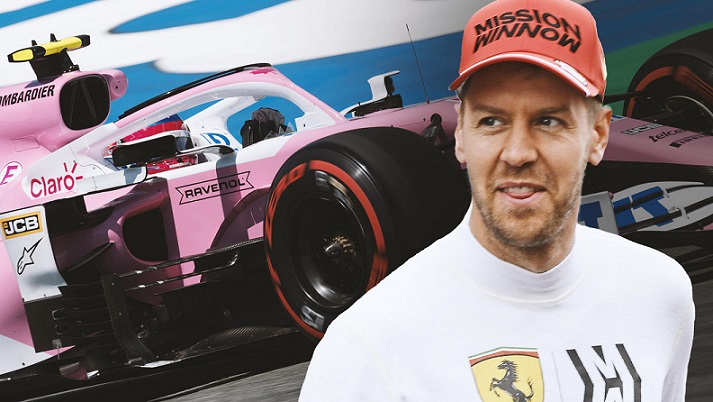 The Aston-Martin Racing Point team, with its new name, gave an impressive performance for the last time this year with its remarkable pink cars. The team, which will become Aston-Martin's factory team next season, saw very important performances and podiums throughout the season with the Perez-Stroll duo. Lance Stroll is expected to stay with the team, and the addition of a giant name like Sebastian Vettel makes them one of the dangerous teams of the next season. While Sergio Perez's transfer to Red Bull Racing has resulted in a brief loss of power, the combination of a four-time world champion Sebastian Vettel and a good car could take Racing Point to extremely interesting spots. 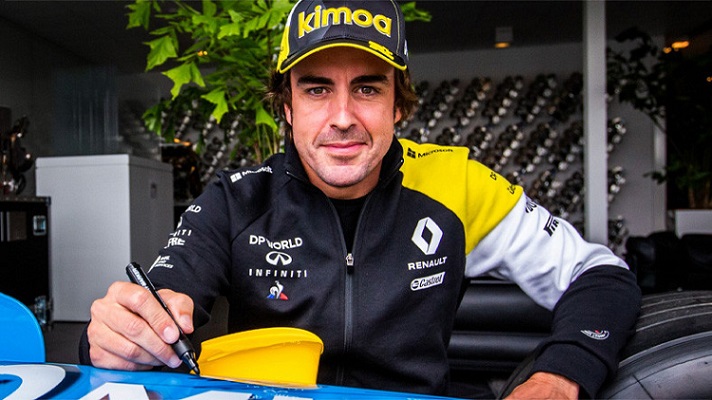 Another team that underwent a renovation in itself was Renault. This is not the only change in the team, which will start the new season with the name "Alpine" and change its colours completely. With Daniel Ricciardo moving to long-time rival McLaren, Esteban Ocon's new season partner will be Spanish driver Fernando Alonso, a Formula 1 legend. Alonso, who was confirmed to join the team before the end of the season, is already preparing himself for the new season. The Spanish driver we saw in test drives will fight for the success of the Alpine F1 Team this year. 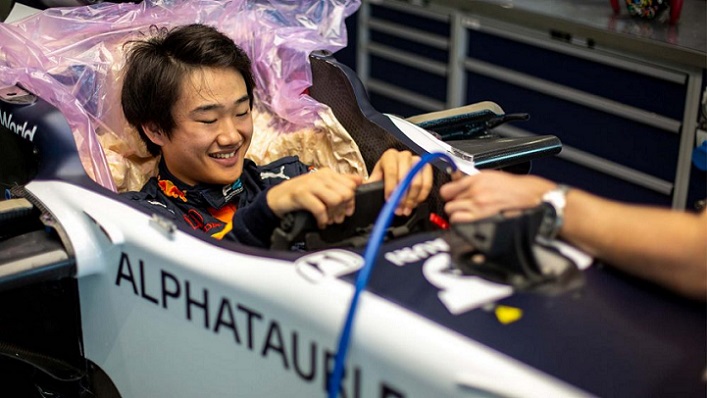 Without a doubt, the most memorable moment for AlphaTauri this season was Pierre Gasly's Italian GP victory. With this victory, the French pilot secured his own seat for the 2021 season with his successful performance throughout the year. However, we cannot say the same for his Russian teammate Daniil Kvyat. Although Kvyat still has some talks, it is considered certain that he will lose his place to Yuki Tsunoda. Having won four podiums and three race wins in F2, the young driver will allow us to see a Japanese Formula 1 driver on the grid after a long break. 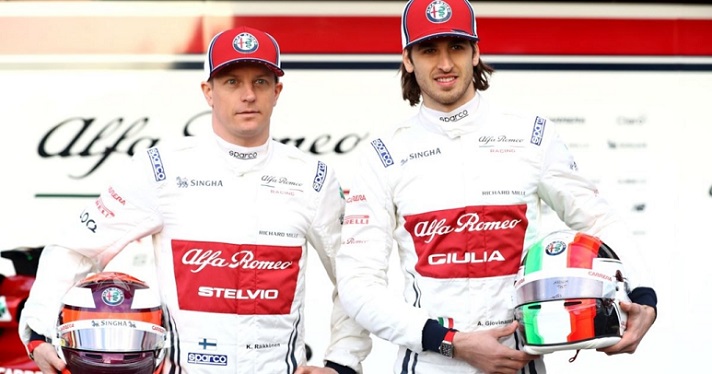 Alfa Romeo is one of the three teams that did not spoil the pilot duo this year. Currently unable to make a final decision on their technical relationship with Ferrari, the team continues to negotiate. On the one hand, while aiming to bring Kimi Räikkönen and Antonio Giovinazzi together with a good vehicle in the new season, it seems that their target to rise in the middle ranks will be ahead this year as well. 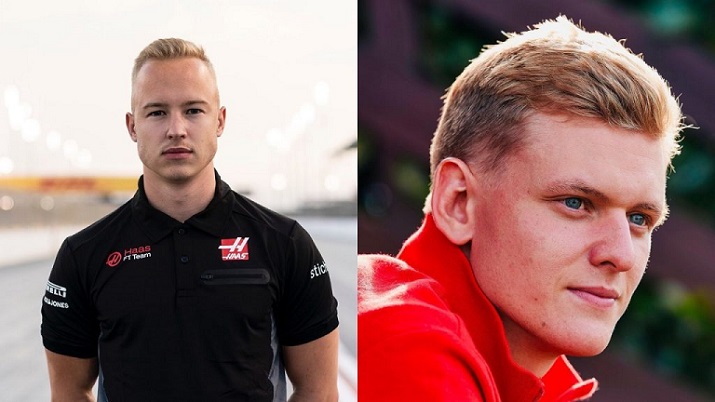 Americans are one of the teams that will experience the biggest change this year. With their poor performance this season, they could only beat Williams in the rankings. This means a rather unsuccessful season for Haas. After spending nearly four years with the Magnussen-Grosjean duo, the team now realizes that blood changes are needed, and they are releasing both pilots. The team temporarily recruited Pietro Fittipaldi to replace Romain Grosjean, who officially left the team after a disastrous crash at the Bahrain GP. With the end of the season, the Mick Schumacher-Nikita Mazepin duo was announced as Haas' new season drivers. Kevin Magnussen still hasn't been able to find a seat for himself. So, we probably won't see him on the Formula 1 track this season. 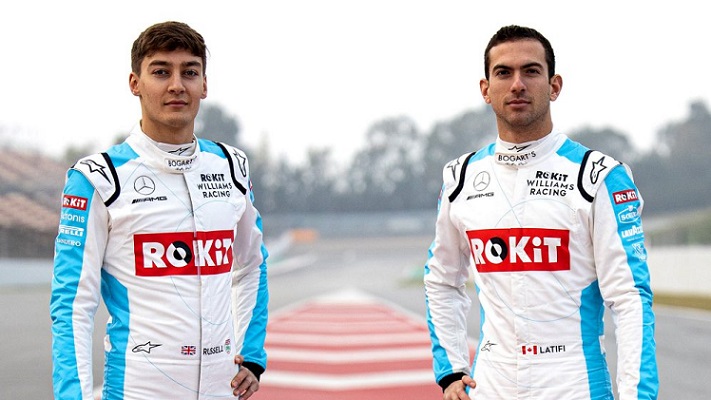 Finally, Williams is the last of three teams that did not change their pilots. Finding a solution became increasingly difficult in the team, which was disappointing with its performance over the last few years. Claire Williams confirmed that the family will leave the team, announcing that the team is in a financial bottleneck and has been sold to Dorilton Capital. Thus, an era that started with Sir Frank Williams came to an end. In the team that trusts Nicholas Latifi and George Russell, the stones have moved from place to place this year. Time will tell whether the team, which will enter a radical change process in terms of management, will survive this process.