What comes to mind when you hear the name Rolls-Royce? Luxury, nobility, history... These are just a few of the terms that come to mind. All the cars produced by the British automaker somehow managed to leave a mark in history. Their luxurious details, cutting-edge technological equipment and interesting features such as the reverse opening door are what distinguish Rolls-Royce vehicles from other cars. 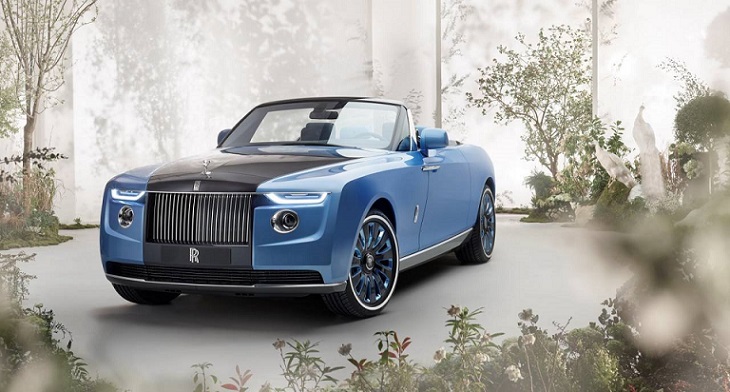 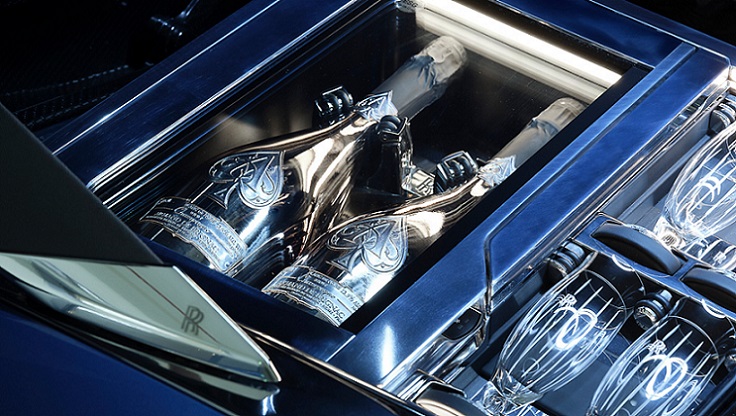 To talk about the automobile, we can say that the basis of the vehicle is the Phantom, the famous model of Rolls-Royce. In other words, the body design of the vehicle is the same as the Phantom, except for some changes. The car is so rare that only 3 were produced in the world. While Boat Tail has a Convertible body structure, it has a body design that carries the classic Rolls-Royce lines. We can say that the black and blue duo used especially fit perfectly with this design. 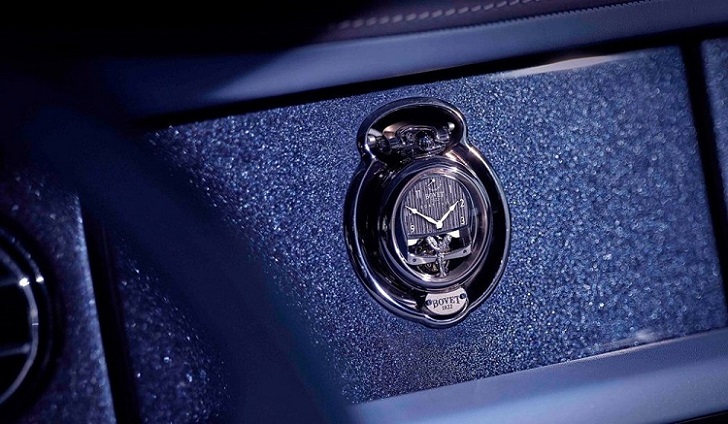 Another important factor in why the vehicle is so expensive is the brands that Rolls-Royce cooperates with during the production phase of the vehicle. Especially the clock detail on the front console of the vehicle is one of the most important examples. BOVET, a well-established Swiss-based watch brand, designed a watch specifically for this car and managed to integrate it into the vehicle. A wristwatch was also designed for the user who bought this rare vehicle. 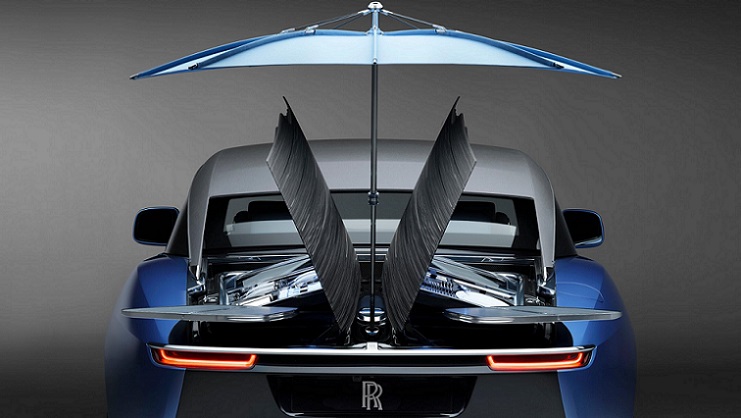 Finally, perhaps the most impressive feature of the vehicle, as the name suggests, is located at the rear. The Rolls-Royce Boat Tail has a trunk design and equipment that you have never seen in any car before. The trunk itself opens similarly to the two wings, revealing two separate compartments at the bottom. These compartments contain a multi-purpose refrigerator and cocktail tables. In addition, the equipment of the vehicle includes a parasol, portable chairs and tableware to accompany these details. Although it is not yet known who bought the three cars produced, Boat Tail is sure to be a car that will leave a mark in automotive history.