Tesla Drivers Will Be Watched

In recent days, accidents with Tesla cars have started to draw attention in the news. However, the cause of these accidents is not normal at all. Tesla, which developed the autonomous driving system with the aim of revolutionizing the automotive world, started to use this technology successfully in its cars. Although it has become quite popular over time, the number of autonomous driving-related accidents has started to increase in recent days. 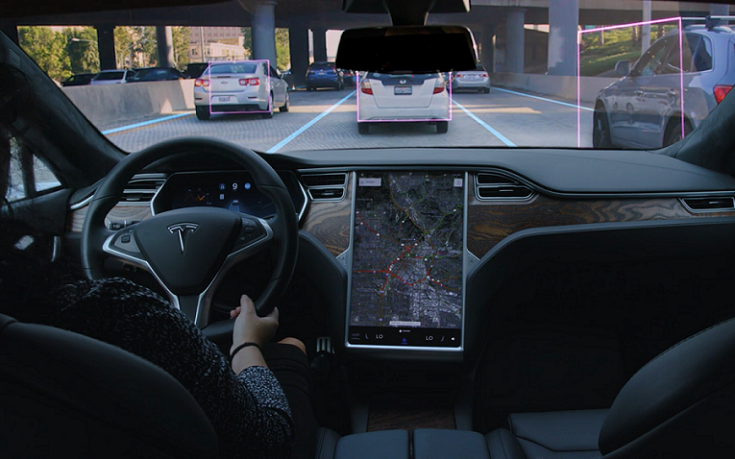 Although the Tesla brand is brought to the fore as a criminal in the public, it may not be fair for the brand to take full responsibility in these events. Because Tesla warns users about its autonomous driving system. The brand explains that although the autonomous driving system it uses in vehicles is generally successful, the system should not be completely trusted. It is stated that the drivers should not completely release the control of the vehicle and be cautious to intervene in emergency situations. 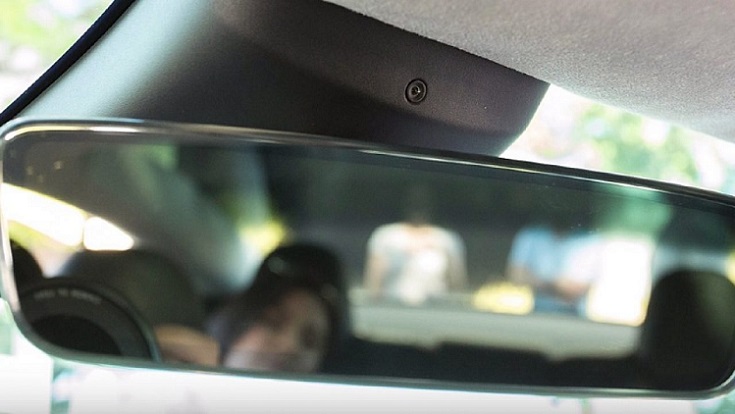 However, the social media posts of many Tesla owners and the resulting accidents show that Tesla's warnings did not affect most of its users. In this direction, the brand is implementing an application that even its founder Elon Musk has opposed in the past. Drivers will now be under surveillance with cameras! With the update to Model 3 and Model Y vehicles, the camera system on the vehicle is activated. Thus, it is aimed to prevent possible accidents by monitoring how the vehicle driver controls the vehicle when autonomous driving is activated. Tesla has announced that this data will not violate the private life of individuals. Let's see if this move will have a positive effect for Tesla.