The Fiat 126 was very popular when it was launched in Europe and it was a car that created a remarkable trend in the years it was produced and preferred by the users. Especially due to its body structure, it was one of the most ideal cars for the narrow streets of Europe and offered very practical solutions in daily use. MA-DE Studio, an Italy-based design company, created a renewed concept design for the car that has not lost its popularity over the years. With this project called 126 Vision, they tried to find an answer to the question of what kind of appearance the Fiat 126 would look like if it built as an electric car in accordance with today's design trends. 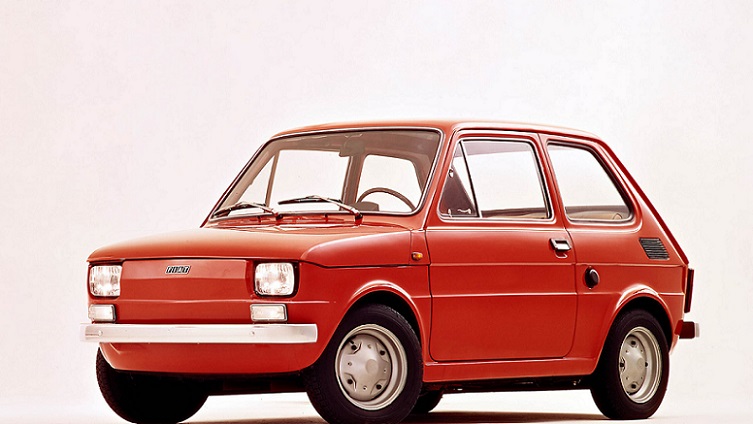 Introduced for the first time at the Turin Auto Show in 1972, the Fiat 126 was launched as the successor to the Fiat 500. The Fiat brand produced a total of 4.7 million of 126 models between 1972 and 2000. Especially in Poland, this vehicle, known as "Maluch" or "Dwarf", became popular among many car drivers over the years and became a preferred car.

So, what would happen if this vehicle reintroduced as an electric car? If this project designed as an all-electric car today, it would have attracted great attention. When we look at the design created by the studio, we see a Fiat 126 where the original design was preserved and modernized. This concept electric version is very minimal and efficient in terms of design. 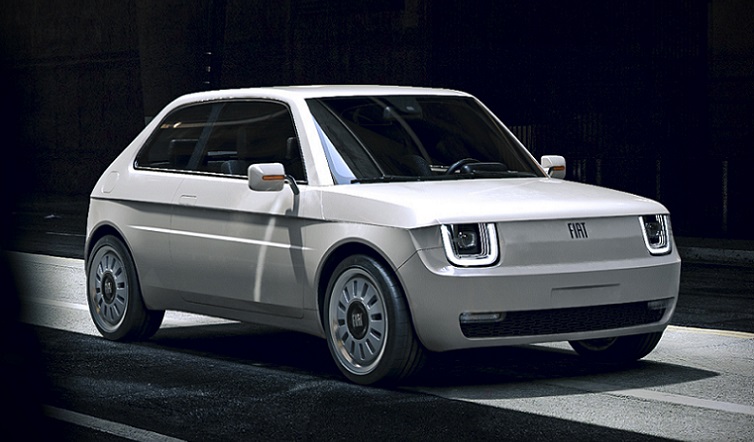 While the car looks very stylish as a general concept, it has a complete modern classic design with its body lines, angular headlight structure and deep details on the door. The large square hood, small grille and large rear window stand out as details that bear the traces of the old design. In addition, with the new LED lights on the front and rear, the car has gained an appearance that easily adapts to the present day.

As the name suggests, this concept car created by the studio is just a shell. There is no information about the engine or mechanical properties of a possible car to be produced. Therefore, if we want to comment on technical details, we can look at other vehicles with similar features on the market. For example, we can imagine a possible electric Fiat 126 based on the Smart Fortwo. Smart Fortwo has an 82kW electric motor and 160 Nm of Torque. The 142 km range will be shorter than the Fiat 126. We estimate that the battery capacity of the Fiat 126, which is about one meter longer in terms of size, will increase depending on this situation. This will increase the range. 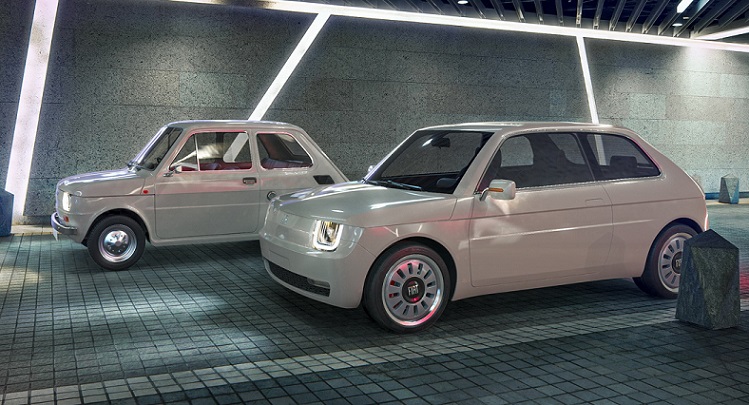 Finally, we can say that if the Fiat brand launches such a model, it can definitely compete with other vehicles in its class. It can easily find a place for itself in the electric car market. Especially the synthesis of nostalgia and modern design will be very popular, as most users will like it. You can also share what you think about this design project in the comments.