Welcome to another one of the articles that we host legend names that left their mark on the automotive world! Today's guest is the legendary name of dirt tracks, Colin McRae, one of the stars of the World Rally Championship! 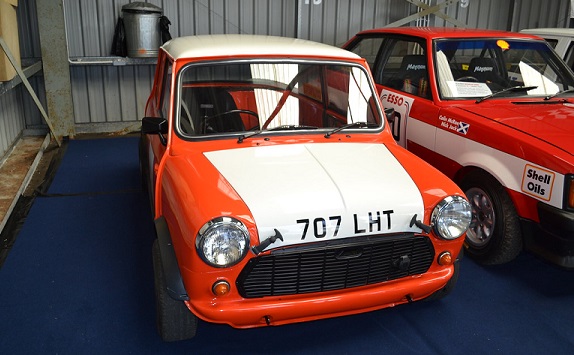 Colin Steele McRae was born on August 5, 1968, in Lanark, Scotland. Since his birth, he was carrying blood filled with racing passion. His father was Jimmy McRae, who had been the British Rally Champion five times. His brother was the professional rally pilot Alister McRae. Although he spent time mostly with motorcycles when he was young, he was always more interested in four-wheeled vehicles. McRae, who could not resist this interest when he was 16 years old, swapped his motorcycle with a Mini Cooper and took the first step for his successful career. 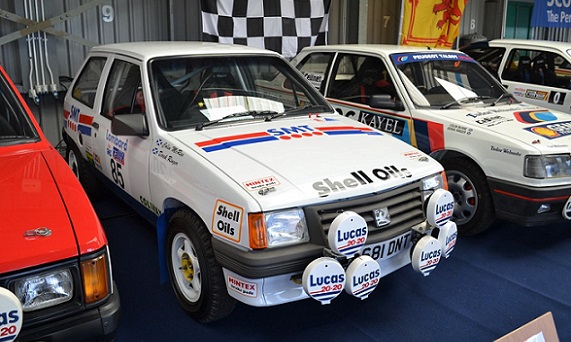 McRae, who participated in the first big race of his career in the Scotland Rally Championship in 1986, managed to draw all the attention with the Chrysler Sunbeam he drove in the race. He was compared to the former World Rally Champion Ari Vatanen with the speed and exciting driving style shown on the tracks. The Finnish pilot was also the biggest idol of McRae. The main leap for McRae was the 1988 Scottish Rally Championship. McRae, who achieved the championship with the standard Vauxhall Nova he used, started to stand out in the public. 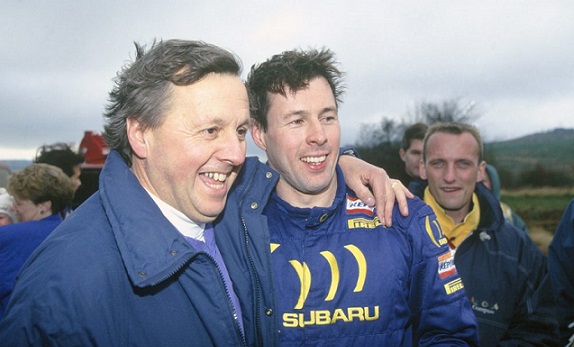 McRae, which has improved himself over the years, experienced its first World Rally Championship experience in Sweden Rally in 1987. McRae, who used Vauxhall Nova in this rally, joined the Subaru team by signing the contract that made him a professional at the British Rally Championship in 1991. McRae, who won the championship in the 1991 and 1992 seasons, was promoted to Subaru's factory team competing in the World Rally Championship. 1992 was also the year that McRae began his British Touring Championship career. Starting his career in BMW's factory team, McRae had an accident by having a collision with the second standing Matt Neal. McRae, who was found wrong in the evaluation of the race officials, was disqualified. 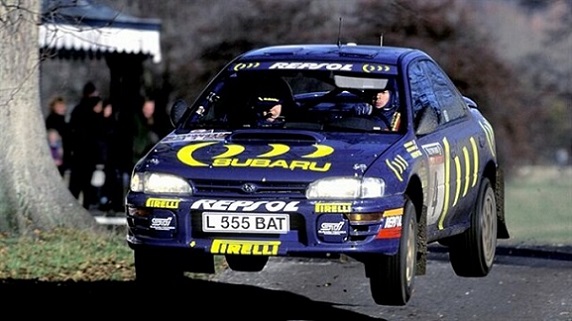 When the years showed 1993, Colin McRae won his first World Rally Championship race with his co-pilot Derek Ringer. The Subaru Legacy RS used in the New Zealand Rally was later replaced by the Subaru Impreza 555. In the next period, McRae played an important role in Subaru's three successive producer championships in 1995, 1996 and 1997. At that time, he awarded by the Queen II. Elizabeth with the title of MBE (Member of the British Empire). In addition, after many years of success, he switched to the Ford factory team in 1999.

McRae, who started to represent the Ford brand with its transition in 1999, used Ford Focus, the new vehicle of the Ford Motor Company. According to the agreement, he became the highest salary rally pilot in history, with a warranty fee of over six million pounds in two years. Immediately upon arrival, McRae, who won Safari and Portugal Rally, made the difference. However, the imbalances and unreliable driving dynamics that Focus showed during the season brought McRae to the point of leaving the team. As the problems started to be solved, a two-year contract was signed between Ford and McRae. The successful graphic, which continued until 2001, started to lose its momentum after a while. The contract that ended in 2002 was not renewed by Ford. In subsequent statements, it was said that the reason why Ford has not renewed that contract was the five million pound annual fee demanded. 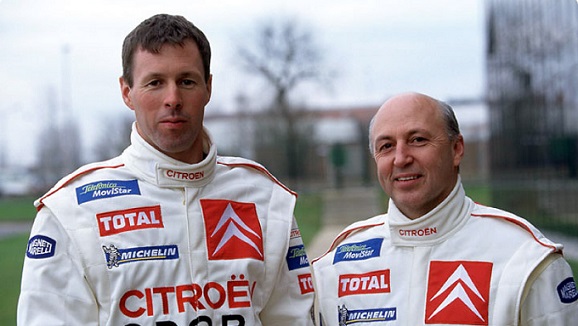 A year later Citroen announced that they signed a contract with Colin McRae for the 2003 season. The team wanted to continue its successful momentum by adding a new talented pilot to its roster such as Sebastien Loeb and Carlos Sainz. McRae came second in the Monte Carlo Rally with the Xsara WRC in his first race. Though it seemed like a successful start, it was disappointing by completing the rest of the season in sixth place without being able to win. As a result of the rule change made in 2004, the number of pilots was reduced from three to two. Due to Loeb's long-term contract, the Citroen team had to choose between McRae and Sainz. Having a much more successful season, Carlos Sainz managed to stay in the team, while Colin McRae said goodbye to Citroen. Although McRae was looking for a team, he could not get a chance to compete in the World Rally Championship for the first time in ten years. 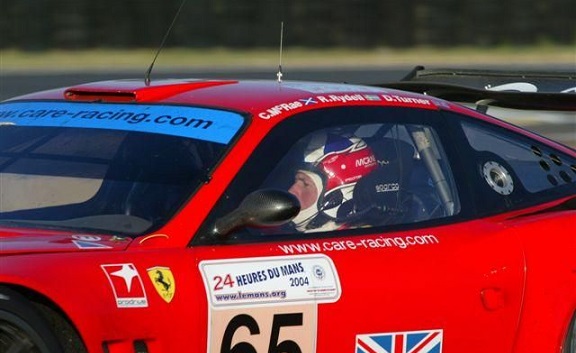 Focusing on other races when he was out of the team, McRae competed in races such as Dakar Rally and Le Mans Race. In 2004 and 2005, he represented Great Britain at the Race of Champions. McRae, who competed for the Skoda brand in the British and Australian rallies in 2005, could not achieve the desired position in the races by experiencing technical problems. 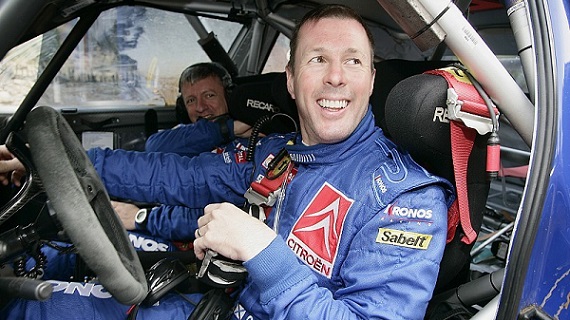 Afterward, an unexpected chance came for McRae at the World Rally Championship. After the injury of Sebastien Loeb, Colin McRae joined the Citroen team for the Rally of Turkey. McRae could not see the podium due to technical problems. This was the last rally he participated in. 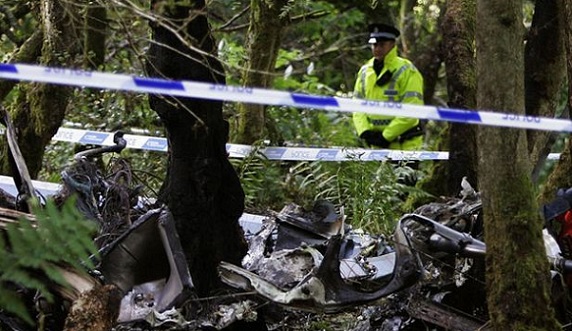 McRae returned to Scotland during his retirement and continued to live with his family in Lanark. McRae had an interest in aviation. Unfortunately, this passion brought the end of McRae. As a result of the Eurocopter AS350 helicopter crashed near his home on September 15, 2007, his son Johnny and two family friends died. In November 2008, Colin McRae was included in the Scottish Sport Legends.