Prestigious One: World Car of the Year!

The automotive world has many prestigious organizations and awards. However, one of them manages to show its difference by covering the whole world. According to Prime Research company data, WCA has been the world's number one award organization for seven years. Automotive giants from all over the world are participating in the organization, which celebrates its 16th anniversary this year, fighting for the prize. The organization, which has been organized since 2004, is getting more interesting every year thanks to the developing technology and the diversity it has. 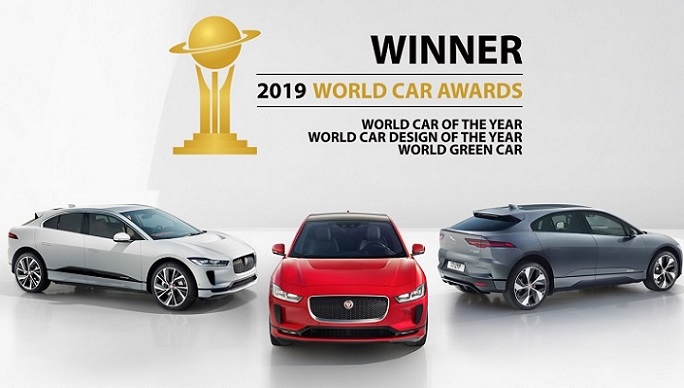 In the early years, the award was in a unified structure like the leading organizations of Europe. In other words, a single award was given to a single-car without being categorized. However, over time, changes were made in the organization. The “Performance”, “Environmentally Friendly Cars” and “Design” categories created in 2006 within the competition were the first changes. In April 2013, the “Luxury Design” category was included in the competition. Thus, WCA started to award various cars in many categories. 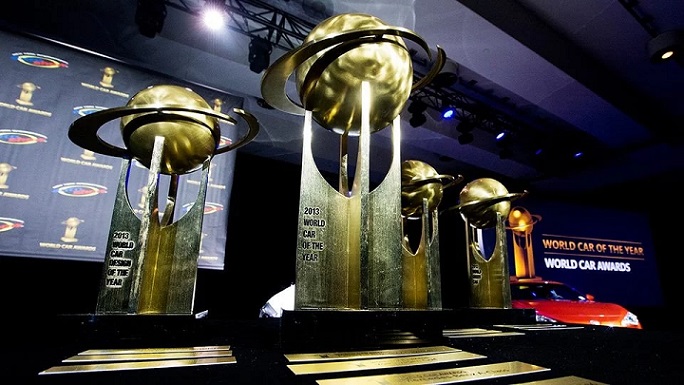 When we compare WCA with other competitions in the automotive industry, it is possible to see some changes in its operation. Firstly, the number of finalists, which is seven or more in many competitions, is limited to three cars in WCA. As for the rules, we see that the main idea is similar, except for minor changes. At the first stage, the cars participating in the competition are evaluated by an international jury of 82 people from 24 different countries in various fields such as design, comfort, safety, handling, fuel consumption, and technology. 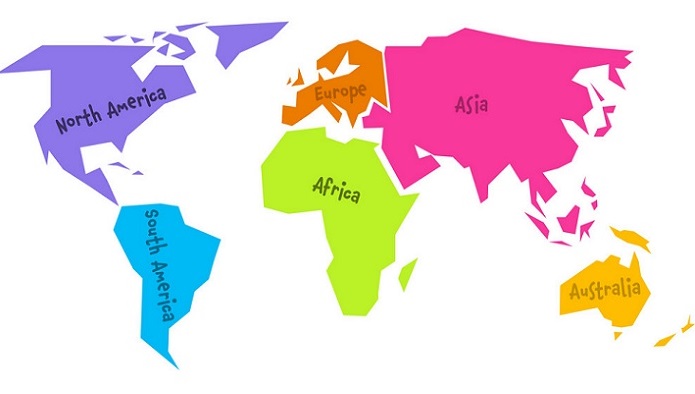 Although the contest has no regional restrictions, there are some criteria for entry. For example; The car that will participate must be available for sale in at least five countries and on two continents before January 1, the start date of the competition. As a result of the evaluations, three cars that managed to reach the finals are subjected to additional evaluations by the jury members. As a result of these evaluations, the car that has managed to collect the most points from the jury members is entitled to have the title of “World Car of the Year” for one year.