Presidential Cars Around the World

While watching the news every day, we come across many of them which are related to politics. In these news, politics, various discourses and relations between countries are generally at the forefront. However, there is a common point in every news segment that most of us do not notice. Presidential cars used by the leaders of the country. At the beginning or in a part of every news, you can see a country's leader getting off his presidential vehicle or getting into his presidential vehicle. So which country's leader uses which car? We will share with you the most famous ones in the article "Presidential Cars Around the World".

1.) Cadillac One - United States of America 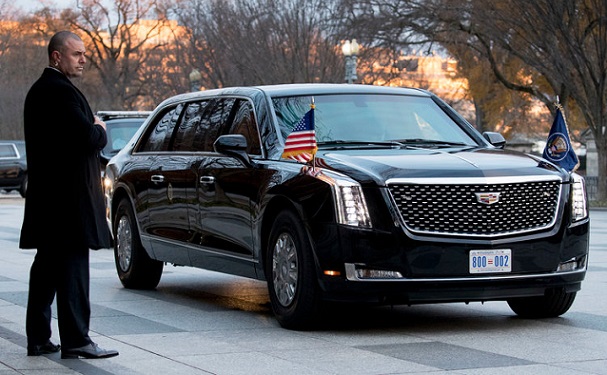 This vehicle, which is produced by the Cadillac brand specifically for the US President, stands out as one of the most striking authority vehicles on the list. The armoured limousine, which is produced by General Motors based on the DTS model, provides the President of the USA with a very safe transportation opportunity with its special ventilation system, bulletproof armour and many other features. 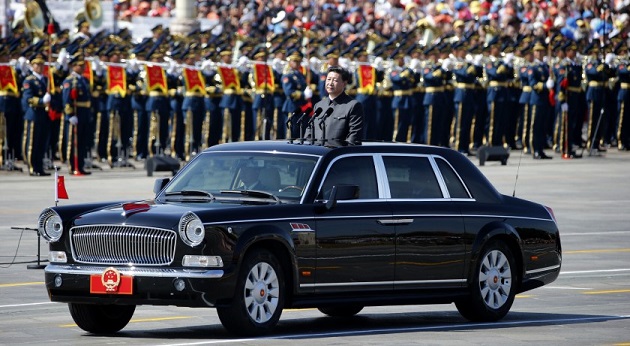 With its retro structure and unique design, the most expensive vehicle in the territory of China is officially Hongqi L5. Although its design is generally similar to another Hongqi model, the CA770, it manages to distinguish itself with some minor details. Unlike the other vehicles on the list, the vehicle used by the President of the China at official ceremonies and does not have any armour. 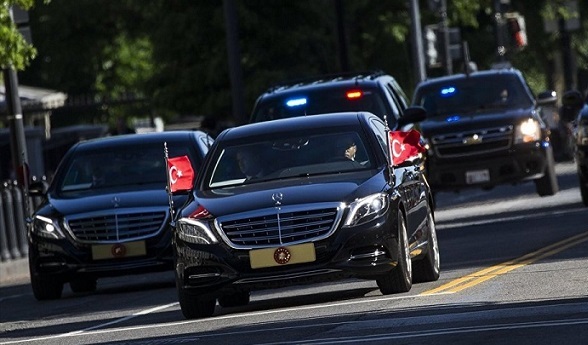 Preferred by many countries in recent years, the Mercedes-Benz S600 Guard series is also used by the Presidency in Turkey as a presidential vehicle. Known for its highly durable structure among armoured vehicles, the armour of the model provides effective protection against light explosives and many weapons. 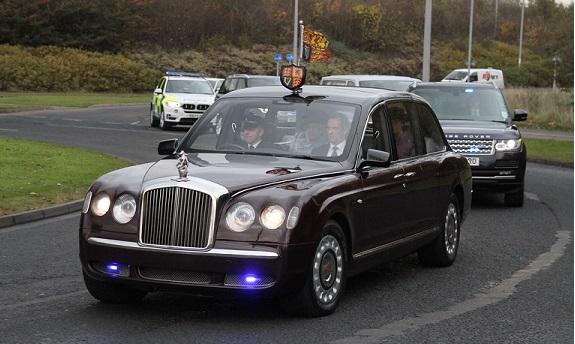 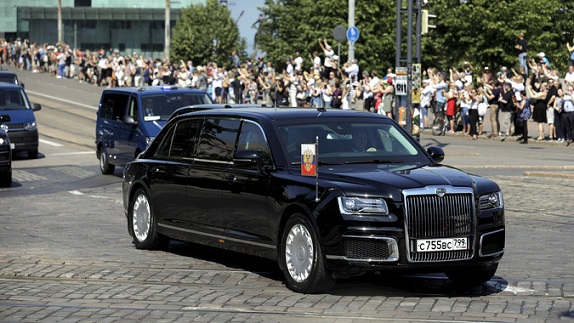 Developed by the NAMI company for the use of Russian President Vladimir Putin, Aurus Senat is also known as Kortezh. Among the features of the vehicle are armour that provides high protection against heavy weapons, special ventilation system against tactical biological weapons and bullet-proof tires.