Fans of the Japanese automaker Nissan had been expecting a sports car that would mark the industry for a long time. There has been a silence for a long time after the 350Z, 370Z, Skyline and GT-R models that have been launched in the past and have successfully represented the brand over the years. However, what has been announced by Nissan recently has excited the supporters and the whole automobile world. The source of all this excitement is none other than the Nissan Z Proto, which the brand is preparing to launch! 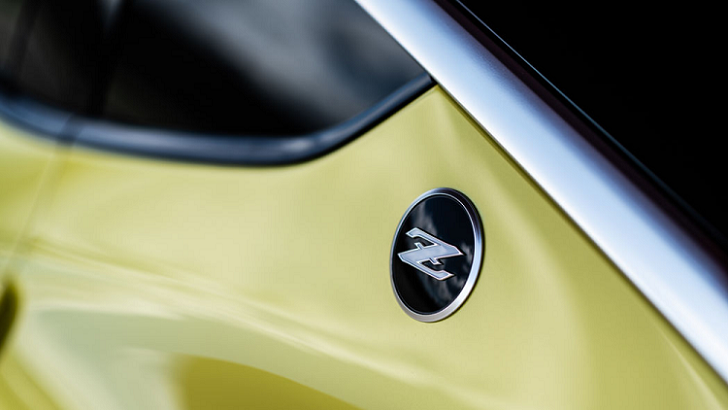 Nissan management decided to revive "Z", perhaps the most famous sports car series of the brand, in order to end its long-standing sports-car wait with a powerful car. Although the name of the car is not officially announced, public estimates are that the name of the new car will be 400Z. In addition, the "Fairlady Z" nameplate stands out on the car in the concept design images. This situation confirms the speculations that have occurred. 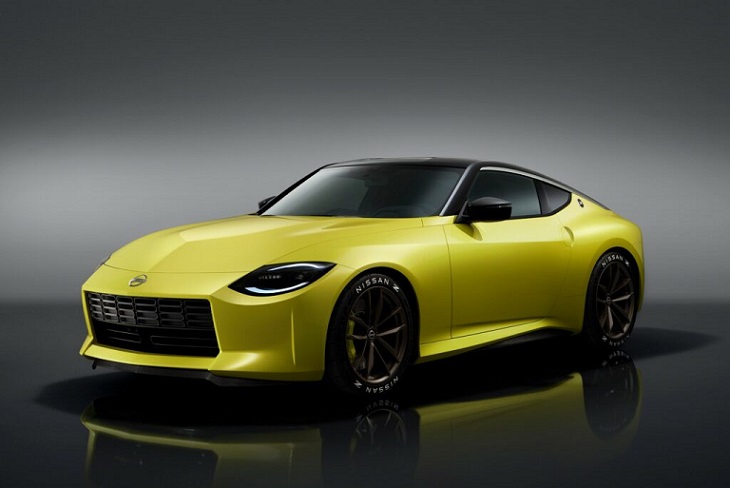 When we examine the images, we can say that the design of the vehicle is very similar to the 240Z from the previous Z series models. The body design of the vehicle has a structure that folds from the front to the back and shrinks. This structure is a design type that Nissan's rival Toyota also uses in the new generation Supra. With this design, the car seems to satisfy the user in terms of aesthetics, while beautifully combining retro and modern time trends. 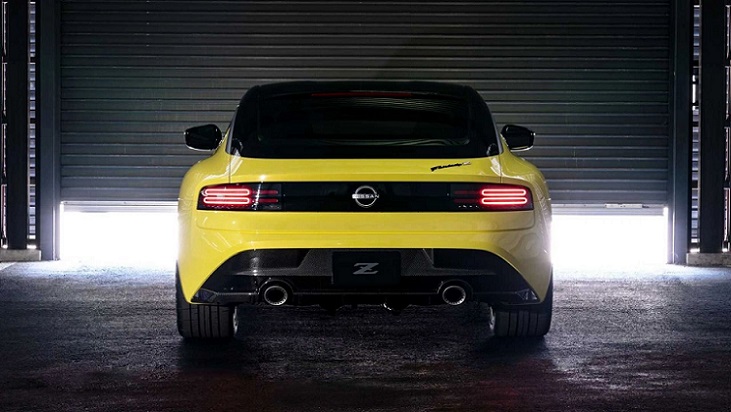 When we focus on the details of the car on the body, we see that the headlights in the front are similar to the 240Z as we have stated when examining the body design. Oval shaped daytime LEDs are another important factor that creates this similarity. The front grille design in the form of a sharp-edged rectangle right in the middle gives the vehicle a masculine characteristic. Finally, with the new generation Z Proto, the black horizontal band design on the back seems to be back. This detail, which we are used to seeing in old-generation Nissan models, has not been encountered in new models for a long time. With the Nissan Z Proto, this detail came to the fore with LED taillights. 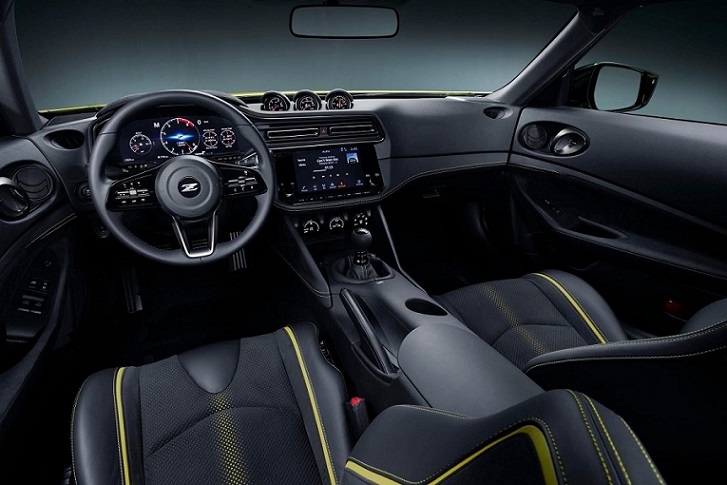 When we examine the interior design visuals of the vehicle, we see that the colours used are combined with yellow, which will be the possible launch colour of the vehicle, in addition to the tones of black. It looks like the Z Proto will have a sporty three-point steering wheel. In addition to this detail, we should say that the automatic transmission version of the vehicle will also be released, although we see manual gear in the images. Technologically, the digital instrument panel and a large multimedia screen on the centre console seem sufficient, but the manual additional indicators on the upper part refer to the roots of old-fashioned sports cars. 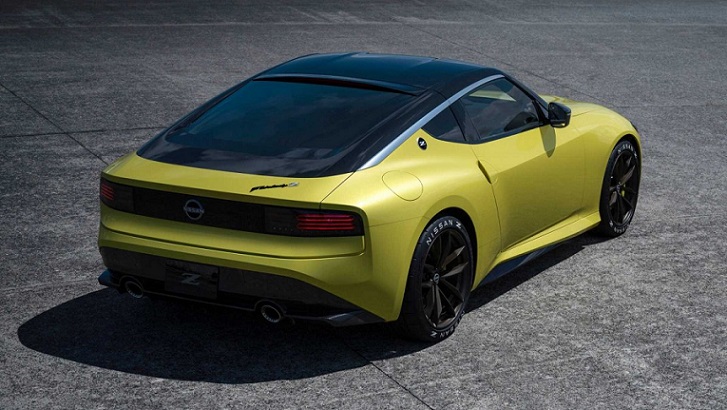 Finally, although we do not have much official information, we can briefly talk about the technical details of the car. Nissan's new Z model will have a V6 engine with a double turbo, which we are used to from Infiniti brand cars. We know that these motors on the market are capable of producing nearly 400 horsepower and a torque of 475 NM. The biggest competitor of the vehicle, Toyota Supra, seems to be left behind on paper with its 388 horsepower capacity.