Many brands in the automotive world have used various logos representing themselves over the years. Although these logos are renewed periodically, they generally represent the ideology of the brand and represent the manufacturer on the cars. French automaker Peugeot has also decided to renew the brand logo that it has been using for a long time. Users will decide how well the logo reflects the brand. 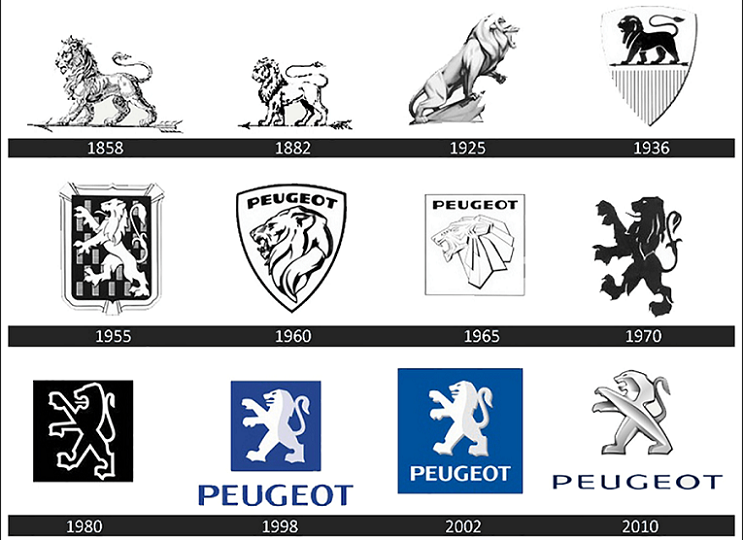 As one of the oldest brands in automotive history, Peugeot has used ten different logo designs to date. Although these designs have changed in terms of detail, an element has never changed. Lion figure in the middle of the coat of arms. This figure is one of the most important representations of the brand's strength and instinct.

The renewed logo will be the eleventh logo to be used by the Peugeot brand in its history. Created by the Peugeot Design Lab, the international design department of the brand, the logo appears to have emerged as a combination of the 1960s logo and today's design trend. The outer borders, which take the form of a triangular crest, are filled with a black background. Although the main element in the logo is still the lion figure, this symbol has now become much larger. The "Peugeot" text on the upper part has been updated with modern fonts and made minimal.

The renewed logo and brand concept has already started to be applied on the official website. As far as we can deduct from the concept visuals that have been demonstrated, we can say that very soon the sales dealers will be redecorated in accordance with the new concept and logo.