With the advancement of technology, seat belt systems have also changed and improved. Seat belts in the latest model vehicles produced today consist of two different mechanisms. One of these mechanisms is the lock system and the other is the active restraint system. The locking system is a mechanical system that prevents the person from being thrown due to impact when the belt is pulled suddenly or in the event of an accident. The active restraint system, on the other hand, is the system that allows the person to remain fixed in the seat in case of an accident. The start-up date of the active gripper system is very new. In vehicles without this system, even if the passenger or driver uses their seat belts, they are thrown forward in the event of an accident and serious injuries occur, especially in the neck area of the person. 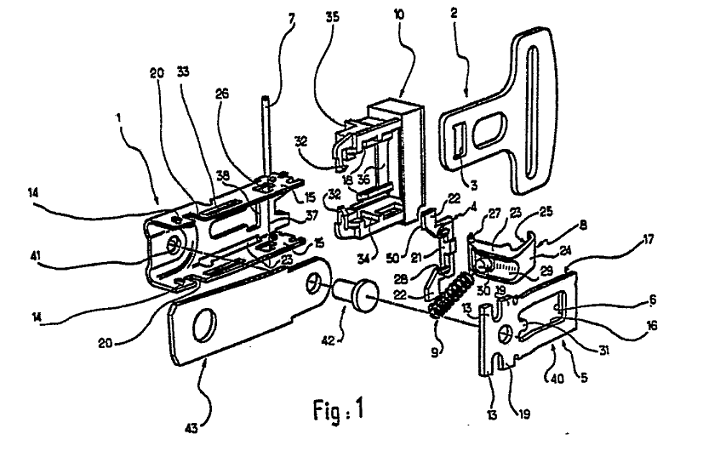 How to Detect the Repaired Seat Belt?

Active restraint system is an electronic system. This system, which is connected to the airbag sensors, is activated when the airbags deploy. The system works together with gas generators. In the event of an accident or depending on the impact at a certain rate, the airbag sensors operate the gas generators, the gas generators transmit the gas in the reservoir to the gear parts with high pressure and the active restraint system is activated with the movement of the gear parts. Thus, the driver is prevented from being squeezed.

The gas in these gas generators we mentioned is for single use only. In other words, once the system is activated, these generators must be changed. The term repaired seat belt is born here. This term is used to indicate that the vehicle had an accident, the active holding system was activated, and gas generators were used. If these gas generators have been replaced, the term '' repaired seat belt '' is often used. The answer to the question of how to understand this situation is the airbag / seat belt warning on the driver display. You should definitely check the vehicles you see this warning before purchasing.

There are car dealers or auto repairers in the sector who do not take this seriously and disregard traffic and personal safety. They can turn off the warning light on the driver display. Gas generators send different electrical current values ​​to the vehicle brain before and after they explode. The resistance used in seat belt fasteners eliminates this difference, causing the vehicle brain to think that the gas generator was at the moment before the explosion. The driver, unaware of this, may not see any warning on the display panel even if his seat belt is broken. This situation may cause unwanted results later on. Therefore, when buying a second hand vehicle, it is useful to show your vehicle to the experts even if this warning is not on the screen. 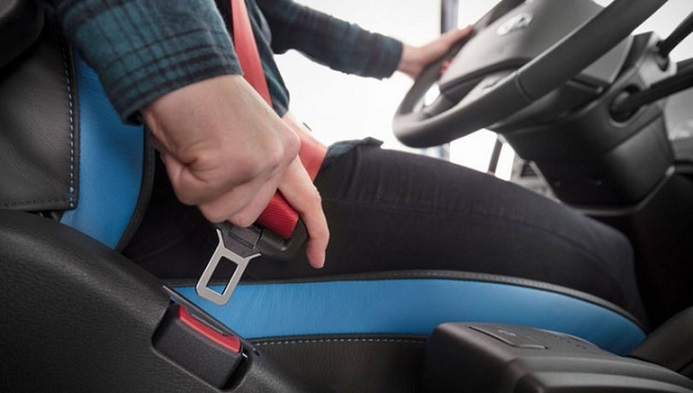 Why Are Seat Belts Repaired?

As mentioned above, gas generators have a disposable gas reservoir. If you do not repair the seat belt or change the generators, the seat belts will not protect you from being thrown in the event of a possible accident. Generally, the owner of the vehicle that crashes tries to sell the vehicle by playing with its technical infrastructure instead of replacing the gas generators before selling the vehicle and thinks that he has avoided the cost. This situation poses a life-threatening risk for the next vehicle owner. This can have consequences that are difficult to reverse.