Last Season Before the New Era!

Shortly before the start of the 2021 season in Formula 1, the teams started their winter tests in Bahrain after introducing their new cars to the public. During the three-day test session, the teams tried to get some information about the performance of their vehicles on the track. While some teams spent the testing period exactly as they had hoped, for some teams it was a three-day, below expectations. The sandstorm, which was especially effective in Bahrain on the first day, gave many drivers a hard time on the track. While the sand layer on the track affected the road grip, there were vehicles spinning all over the track. However, in the pre-season test, we saw that many teams were more enthusiastic than last season. In this article, we will talk about the changes and hopes of the teams in the new season. 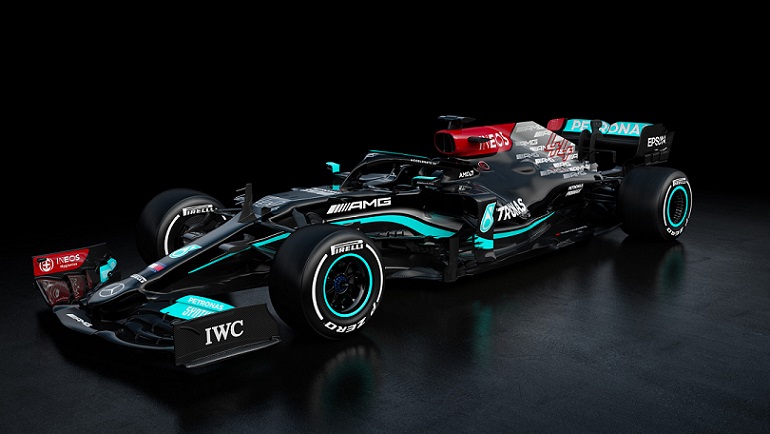 Although the test period, which was generally below expectations, was excited with the W12's first launch on the track, the low performance seems to have caused uneasiness in Mercedes. The last champion had quite unlucky moments on the first day of testing. The Mercedes team, which is generally known for its successful system like a machine, had to pull Valtteri Bottas from the track after a short time due to the gearbox problem. Afterwards, world champion Lewis Hamilton found it difficult to hold on to the runway, which became slippery due to the sandstorm, and performed below expectations. On the second day, a nightmare continued for Hamilton. Unable to keep his vehicle on the track, the seven-time world champion spun off the track, causing a red flag. Fortunately, Valtteri Bottas became one of the fastest names of the day, with a performance that got Mercedes back on track. On the last day of the tests, Hamilton was spinning once again, almost causing an accident. Although it is a disappointing pre-season test for the Mercedes team, it is considered that they will be able to fix the problems by working on the vehicle until the race. 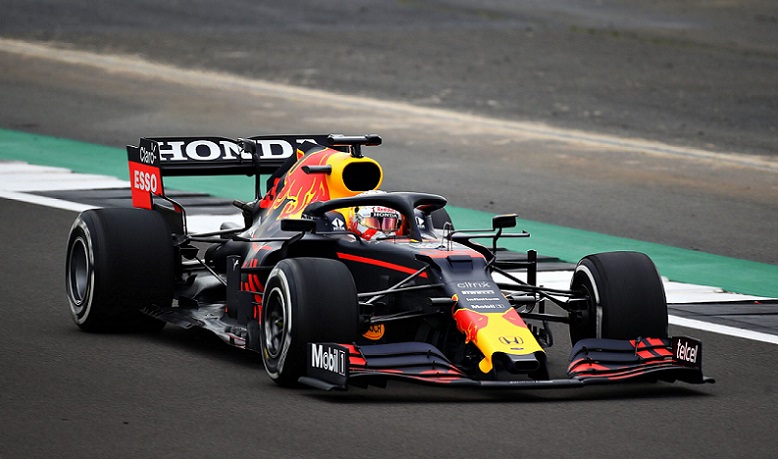 Red Bull was the first team to hit the track during test days. With RB16B and new addition to the squad, Sergio Perez, the expectations of the fans in the new season are quite high. We will see together what will reveal especially when Perez's good performance with Racing Point last season comes together with a team like Red Bull, which is stable at high altitudes. On the first day that Max Verstappen played the leading role, the Dutch pilot showed a superior performance than his rivals, showing everyone that he is one of the most ambitious pilots of the season. On the second day, Sergio Perez had a very good performance, but he was shocked by the rupture of the engine cover of the vehicle and had to withdraw from the track. While both pilots performed successfully on the last day, Max Verstappen took the fastest lap of the day, giving his opponents an intimidation before the new season. 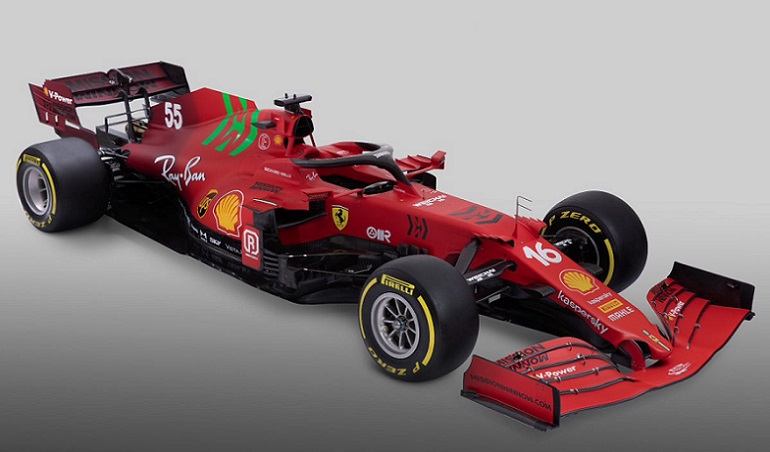 Ferrari finished the season in sixth place after a nightmarish performance last season and sent Sebastian Vettel off the team in a radical change. The young Spanish pilot Carlos Sainz, who joined the squad this year, will try to move Ferrari upwards with SF21 as Charles Leclerc's new teammate. Although Ferrari changed the power unit and made some improvements on the vehicle, ironically the first day had to pull Charles Leclerc off the track due to the power unit problem. Carlos Sainz, on the other hand, made a good start to his career with red by making the team happy with his high performance. The performance of Charles Leclerc on the second day brought the young pilot the sixth place and gave Ferrari hope for the new season. The testing period seems to be satisfying for the Ferrari team, thanks to the overall good performance of the pilots and the vehicle. 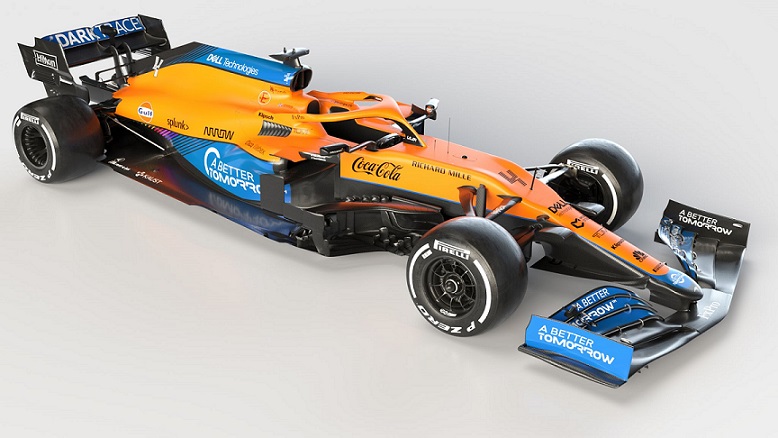 McLaren replaced Carlos Sainz, who switched to Ferrari, with Daniel Ricciardo. While the performance of the Australian pilot is already a matter of curiosity, the test period seems to be successful for the Ricciardo-Norris duo. The McLaren team, which did not have any serious problems for three days, is quite satisfied with the performance of the MCL35M. Having performed well in the middle last year, McLaren wants to do even better this year. With the new Mercedes power unit, they perform very well for three days and are candidates to be the surprise team of this year. We will see if they have the capacity to do this with the pilots and vehicles they have. 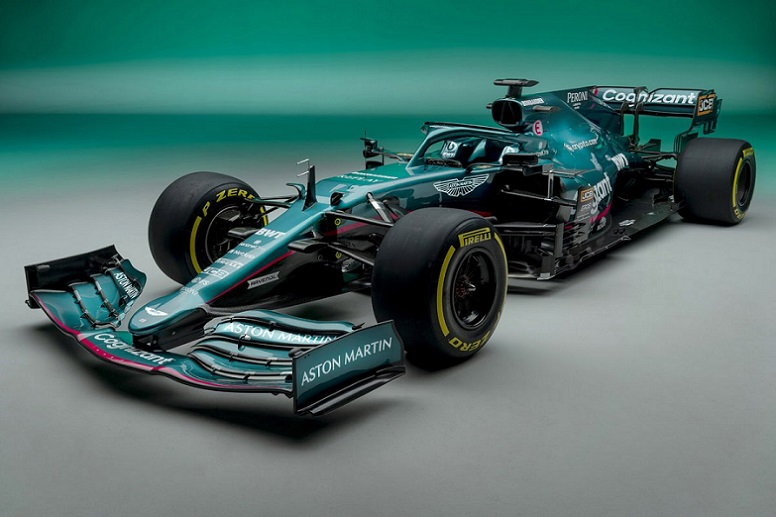 The Racing Point team, which made a name for itself with a very good performance last year, continues this year as Aston Martin Cognizant. The name of the team is not the only thing that has changed. The team started the season with great popularity by transferring four-time world champion Sebastian Vettel from Ferrari. Although the expectation was great, the test days for the German pilot did not quite start as he wanted. While trying to adapt to the AMR21 vehicle, the Canadian teammate found himself in the top ranks with his superior performance. As the Stroll storm continued on day two, there was once again bad news for Vettel. After only six laps, he had to leave the track due to a gearbox problem. While there has been no radical change on the last day, fans are already curious about how Aston Martin will perform this year. 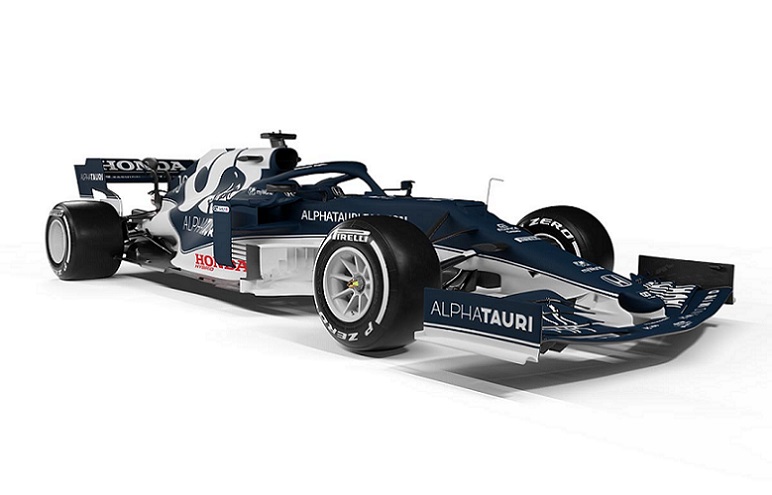 AlphaTauri is another team that is experiencing a change in the pilot duo this year. French pilot Pierre Gasly, one of the flash names of the past year, kept his place in the team. Yuki Tsunoda became the new member of the team. The rookie pilot, who will represent Japan in Formula 1 after a long time, looks very excited. With its white rims and striking design, the AT02 looks like it will hurt the track this year. While the Gasly-Tsunoda duo did not experience any major problems during the test days, they achieved good grades with their performance and managed to find themselves in the top ranks. Let's see if we can see a surprise winner this year as well. 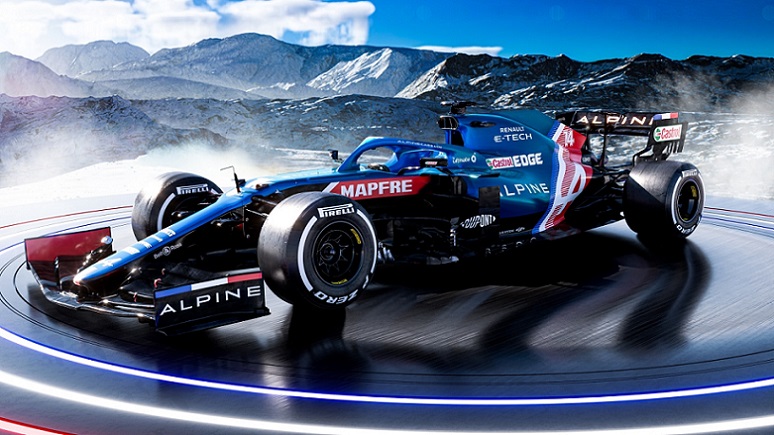 Another team that sheds this year was Renault. The team fell behind their longtime rivals McLaren last year and suffered a great disappointment. In the following process, the team went through a radical change process. They will now compete with the name Alpine F1 Team. Their biggest transfer is the two-time world champion Spanish legend Fernando Alonso! The legendary pilot, who returned to Formula 1 after taking a break for a while, could not catch the test on the first day due to an unfortunate injury he suffered before the season. However, he showed everyone that he didn't lose anything during his break for the rest of his testing days. With Esteban Ocon's satisfactory performance, things could change positively for the Alpine F1 Team this year. 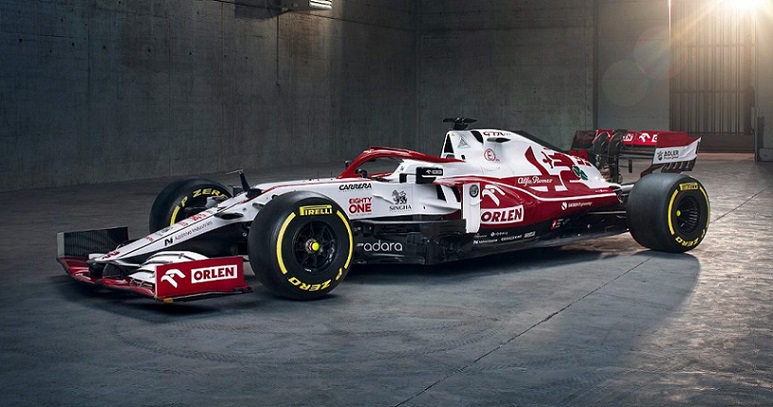 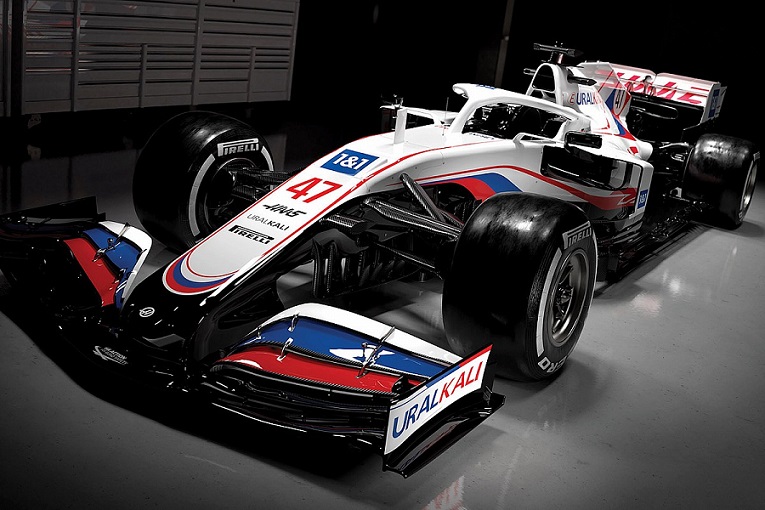 Perhaps the most disappointing team of the past year was Haas. While the American team couldn't show the performance they wanted in the previous season, this year they radically replaced the driver duo with two rookies. As Nikita Mazepin and Mick Schumacher enter the world of Formula 1 for the first time, they realize that change in the Haas team will perhaps be their first step. Before the season, although the discipline problem experienced by the Russian pilot Nikita Mazepin caused rumors about the team, Haas decided to continue the season by staying true to their beliefs in the duo. The return of the Schumacher surname to the tracks is another exciting factor for Haas, while what the team went through during the test days did not look very good. With their new vehicle VF-21's inadequate performance compared to other vehicles, sponsor problems and rookie pilots' adaptation process, it seems that this season will be difficult for Haas. 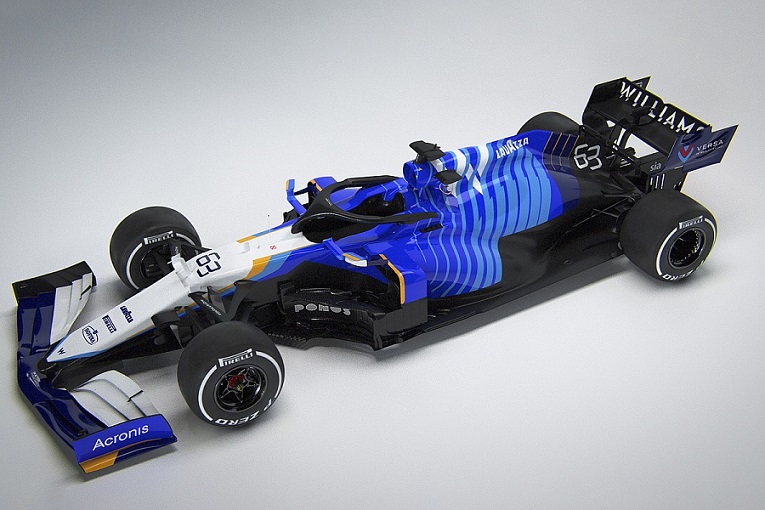 After several nightmarish years, the Williams family officially handed over Williams Racing. The new management, which started working after the sales process of the team was completed, made a radical paint change with the FW43B introduced this year. Perhaps this means the beginning of a new era for Williams? As the team continues with the duo of George Russell and Nicholas Latifi, they hope to perform a little better this season with their work on the car. Although the performance of the vehicle appears to be at an average level on test days, its performance in races is much more important. The first race of the year will be the place where we can get an idea of how the season will continue for Williams.