The European Car of the Year award is perhaps one of the most prestigious awards in the automotive world. This ceremony originated in European roots but turned into a worldwide organization in time. "The Car of the Year" title! Many brands around the world are putting their cars into competition for this international award. However, since there will be only one winner, the dose of challenge increases every year. Today I will tell you about one of the cars in the car world that has written its name in gold letters. This car is none other than Jaguar I-Pace! 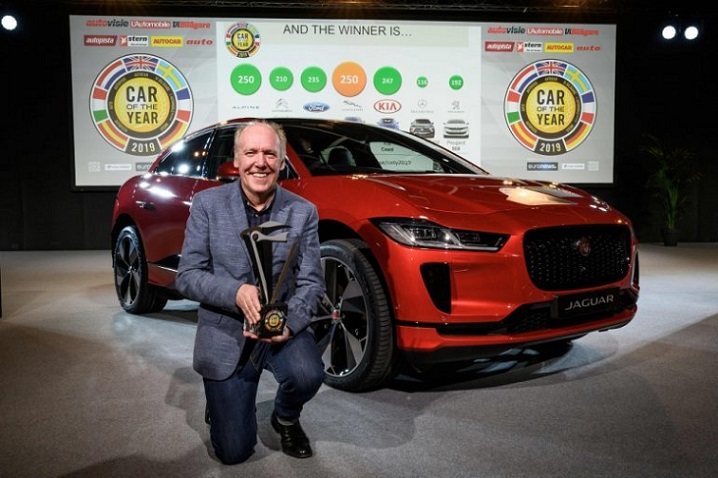 History of the Jaguar I-Pace

It is a Battery-electric Crossover SUV produced by British automotive company Jaguar-Land Rover under their Jaguar brand. Announced to the public by Jaguar in March 2018, I-Pace is the first electric SUV produced by a premium European brand. The car was designed by Scottish designer Ian Callum and assembled in Graz, Austria. I-Pace created hurricanes in the automobile world after its production and won 62 international awards. Although the number of awards seemed quite a lot, but two awards were worth all of them. Jaguar I-Pace signed a very important and rare event in 2019. Won the Car of the Year award both in Europe and the World! Thus, for the first time in the 50-year history of the award, a Jaguar won the award. 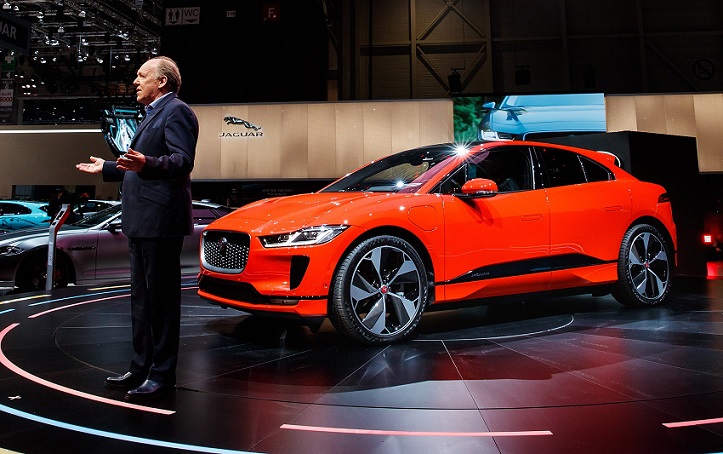 Jaguar I-Pace first appeared as a concept car. The model on display at the 2016 Los Angeles Auto Show has introduced as a car in the sports car class. In the subsequent production process, the automobile has built on the JLR D7e platform. At this stage, the car started to get into an SUV mould. When we look at the exterior design of the car, it becomes clear why it won 62 awards. I-Pace has designed with a futuristic design concept well beyond its era. Every detail on the body of the car is in perfect harmony with the rest of the design. While the classic Jaguar grille design on the front has preserved exactly, the design of the surrounding elements has sharpened, adding a sporty atmosphere to the car. In addition, the rigid and sharp body lines in the body design add an aggressive character to the I-Pace compared to the round design cars we are accustomed to in the electric vehicle market. Thus, the car has a much faster and dynamic appearance compared to other electric cars. When we move on to the interior design, we see a very simple but elegant design. We don't see too many control elements or buttons in the center console. The infotainment screen has combined with very simple and modern design lines. Thus, a much more spacious cabin has emerged. The wooden details on the consoles reveal the Jaguar quality once again. The steering wheel is very sporty compared to an electric car. If we talk about the technological features of I-Pace, it takes full advantage of today's technology. The car comes with a smartphone app that can locate the car, report on its locking, alarming, and charging status, and start its battery preconditioning and cabin heating/cooling. At the same time, it combines safety and comfort in a single body thanks to features such as lane tracking assistant, front collision avoidance, parking assist, adaptive cruise control, and blind-spot warning system. 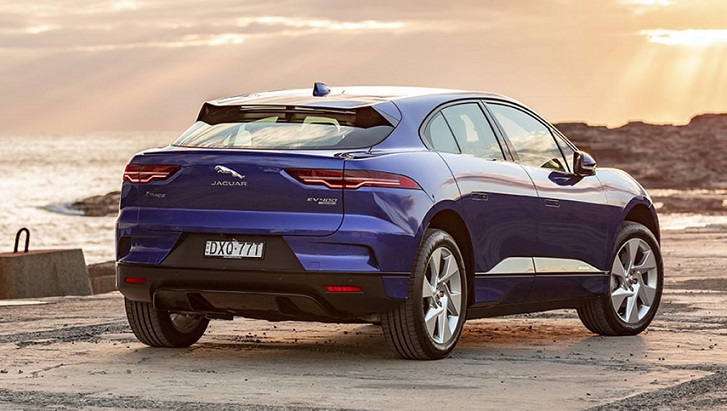 Technical Specifications of the Jaguar I-Pace