There is a system that we frequently encounter in cars that have been on the market in recent years. The name given to this system by the automotive industry is Start-Stop! Well, have you ever asked yourself the following questions; What is Start-Stop? How does the Start-Stop system work? Is the start-stop system harmful to the vehicle? In this article, we will find answers to questions like these.

Traffic congestion has become a common problem in all countries with an increasing number of cars around the world. This problem is quite annoying especially for those who live in big cities and travel with their vehicle. While the automotive industry has yet to find a definitive solution to this problem, it may develop other moves for a vehicle stuck in traffic. The Start-Stop system is one of these innovations. This system reduces both unnecessary fuel consumption and the amount of harmful gas emitted by the vehicle to the atmosphere by reducing the engine's idling time for situations where the traffic does not flow fast or often comes to a standstill. In short, when the engine does not need power, the system automatically turns off the engine and provides benefits in this way. 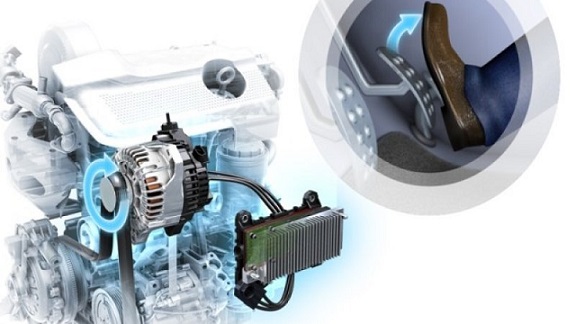 How Does the Start-Stop System Work? 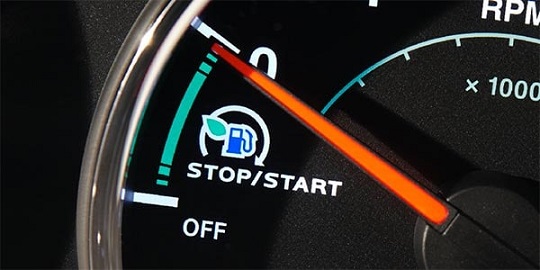 Is the Start-Stop System Harmful to the Vehicle?

In the previous parts of the article, we talked about the advantages and general features of the system. However, some users think that this system is damaging the vehicle. When we take a closer look at the basis of this idea, it is common to think that the system's continuous turning off and on the engine of the vehicle damages the parts in the engine's internal structure. While this idea has created a bias against the system among most drivers, it is not based on firm evidence. New generation Start-Stop systems can work in harmony with many hardware parts such as batteries and starter motors. All these parts used are developed in accordance with the system. Vehicles with Start-Stop system are built to have much more powerful batteries than older generation vehicles. In addition, they have a much shorter charging capacity than other batteries.

It is an expected failure of the starter motor to break down very quickly in old systems. It is designed for short-term use due to its part structure. During prolonged cranking, the starter battery may weaken or run out, or the bushings in the bearing section may wear out. However, this is not the case in vehicles where the Start-Stop system is used. The starting systems used are very different from the old type starter systems. While old type starter systems have a single alternator, start-stop systems have an alternator-dynamo system. In this way, it can be both charged and can store enough energy for one-time operation.

As mentioned in the article, the Start-Stop system has no proven disadvantages. Therefore, there is no need to worry about using the system. On the contrary, it gives you an advantage in terms of fuel saving and less carbon emission. You can easily trust vehicles with this system.