Over the years, mankind has unfortunately tried to shape the ecological balance of the world as it wishes. However, in recent years, nature has begun to resist this intervention and respond to the effects of the damage caused by human beings. For this reason, the environmentalism movement, which has become popular in the automotive sector in recent years, has gradually started to be included in our lives with concrete examples. All these things remind you of electric cars, right? However, in this article, we will take a look at hydrogen cars, a type of car that remains a bit more in the background but promises a lot of hope for the future. 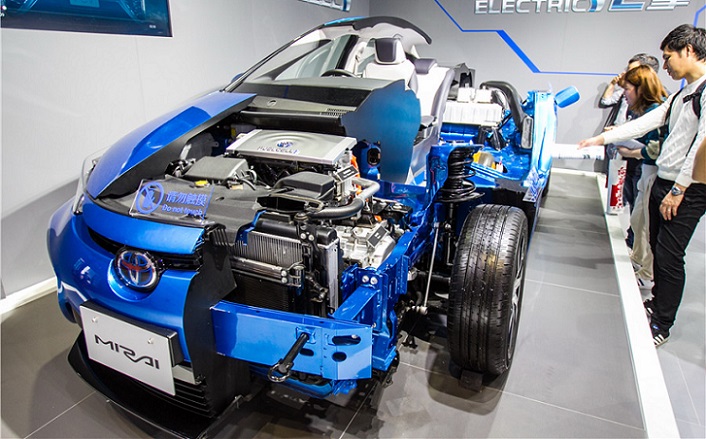 What is a Hydrogen Car?

The type of automobile known as "FCEV" for short. Unlike electric cars, hydrogen cars are more in the background in popular culture and are not well known. In fact, the basic working principle of these cars is more environmentally friendly and harmless than any other automobile on the market. Just like in electric cars, there is a battery inside the vehicle. The only difference is that the energy in this battery comes out with the reaction of hydrogen and water molecules. The automobile that uses the energy source resulting from this reaction has an output as waste, just like gasoline vehicles. The only difference in the equation is that instead of harmful gases, only water droplets emerge as waste. Isn't that great? 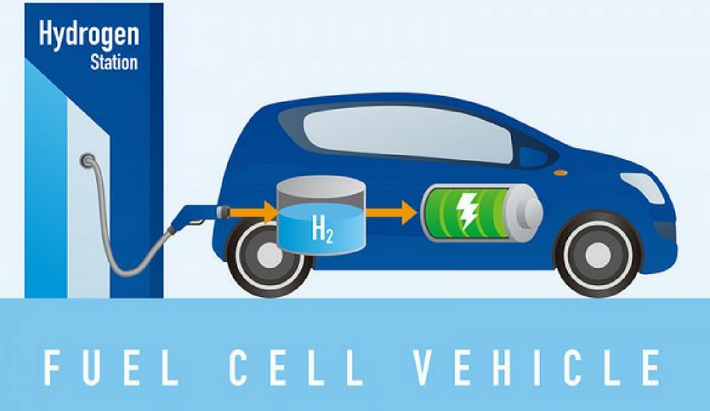 How Ready Are We for Hydrogen Cars?

Today, most countries have adapted themselves to electric cars or are working to bring them. However, this level of infrastructure for electric cars is unfortunately not at the same level for hydrogen cars. There are many reasons for this. First of all, the economic reasons come to the fore as always. Hydrogen cars are significantly more expensive than electric cars. Although the technology is advanced and the number of alternative solutions has increased, the price of the technology used by hydrogen cars does not seem to fall below electric cars in the near future. In addition, there are not many filling stations made for hydrogen cars in the world. When we look at all these factors in general, we can say that the world is not ready for the widespread use of hydrogen cars. 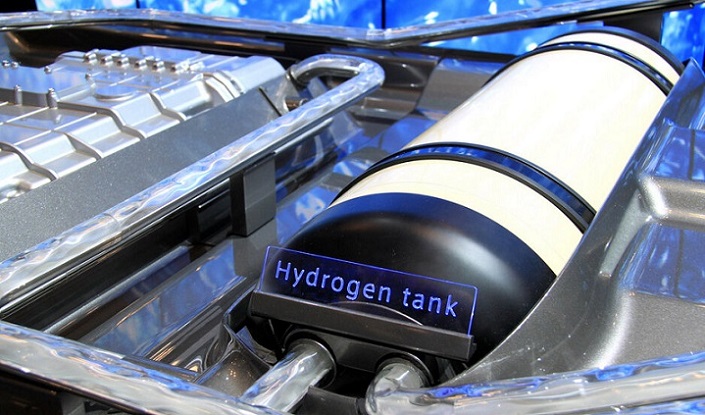 What are the Advantages and Disadvantages of Hydrogen Cars?

When we compare the advantages and disadvantages of hydrogen cars, we see that the positive side weighs a little more. Contrary to the disadvantages mentioned above, hydrogen cars have the potential to make a serious contribution to the automotive industry. Compressed hydrogen used by hydrogen cars allows much lighter cars to be produced, as it takes up less space than gasoline. Moreover, the battery, which is the car power source, is quite small and light. In other words, it provides a serious advantage in terms of design while preparing the infrastructure of the car. At the same time, this feature allows the car to fill quickly and minimize the time spent at the station. In addition to all of these, the environmental features we have mentioned make hydrogen cars a good choice if you have enough budget.