Between 1970 and 1980 Dacia develops an entire model range with different types of passenger cars and utility cars.

In 1995 the first car, Dacia Nova, is developed only by Romanian engineers.

At 2 of July 1999, Dacia becomes part of the Renault Group. Shortly after, in 2000, the new Dacia SupeRNova is released as the first car of the Romanian-French collaboration.

The year of 2007 comes with several new models for the Dacia Logan such as Dacia Logan VAN, Dacia Logan LPG and Logan Pick-Up, a utility car.

In 2008 Dacia Group launches its new model – Sandero with a great success, especially in Western Europe. In the same year, there were already 50.000 Dacia Sandero cars build. 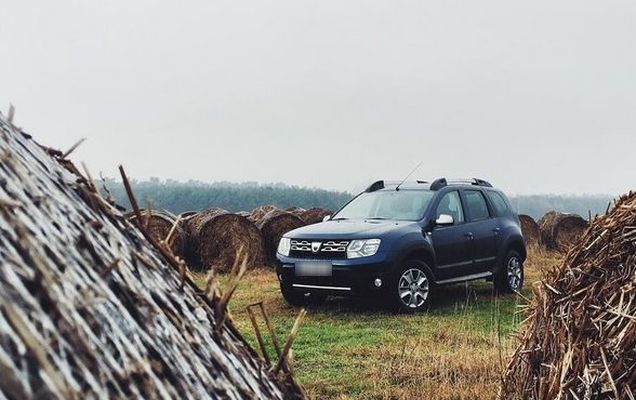 Dacia Duster, the so-called, Off-Road vehicle is released. It came as a great success especially in the Western Europe as it was (and still is) one of the most economically and easy to maintained cars in its class.

The new Dacia Lodgy, a family car, is launched with great success in 2012 (in Paris car show) as well with the remake models of Dacia Logan, Dacia Sandero, and Dacia Sandero Stepway.

The latest news about Dacia is that it will come with a new redesigned Easy-R Gearbox.