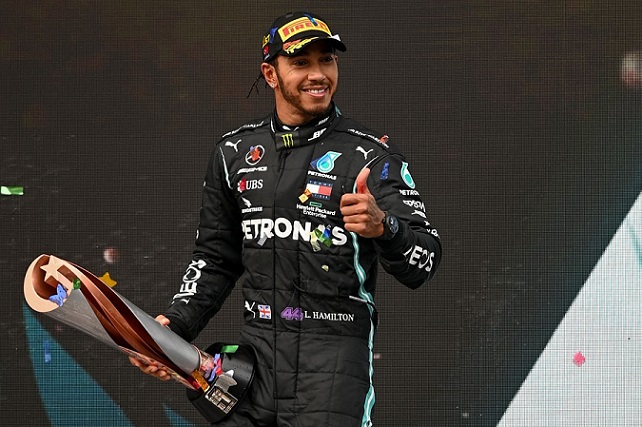 2020 F1 Turkish Grand Prix has been completed with all the excitement today. There were many surprises in the race, which witnessed great excitement from practical tours to qualifying tours. While things changed in every race, the only thing that did not change was that Lewis Hamilton won the race and became the seventh world champion. Thus, Hamilton once again made his name in history, tying the record of Michael Schumacher's most championship-winning driver. While the British driver has not lost the drivers' championship for the last four years, the Mercedes-AMG PETRONAS F1 Team has achieved a hard-to-achieve success, reaching the seventh manufacturer title in a row. While there were very emotional moments at the end of the race, Istanbul Park was once again the home of dramatic mistakes and historic victories. 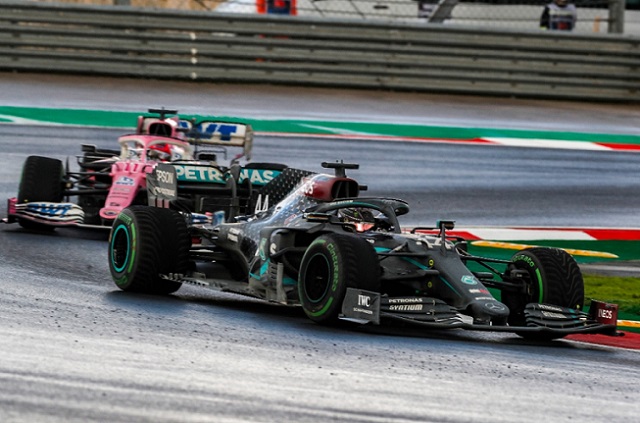 If we go into the details of the race, bad weather conditions that caused pilots to have difficulties on the track throughout the weekend continued on the race day. The torrential rain, which was especially effective until the beginning of the race, brought to mind that there might be delays in the start of the race. However, when the rain stopped at the race time, the FIA ​​officials approved the start of the race and the race started smoothly. With the effect of the amount of water and slipperiness on the track, everything got mixed up in the first turn. Ocon and Bottas were thrown off the track in this incident where the trio of Daniel Ricciardo, Esteban Ocon and Valtteri Bottas were involved. Although the two names continued to race, this situation caused Bottas to stay far from the performance he expected. Finishing in fourteenth place, the Finnish driver even wished the race to end as soon as possible, in a radio conversation with his team towards the end of the race. Ferrari pilots Charles Leclerc and Sebastian Vettel made strong starts, contrary to expectations, outpacing their poor performance in the qualifying rounds. 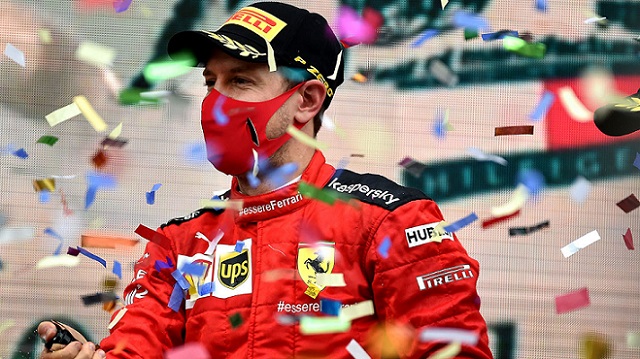 As the race towards the middle sections became more in order, Racing Point pilots Lance Stroll and Sergio Perez led a section of the race ahead, but lost momentum as the track began to dry. Although Sergio Perez managed this situation well, Lance Stroll, who started the race from pole position, was disappointed by finishing in ninth place. Max Verstappen, who started the race strong and took control in a part, was the victim of the spins that came at critical moments. With the track drying out, Mercedes driver Lewis Hamilton managed to take advantage. The British driver showed an extraordinary performance in the race he started in sixth place after a nightmarish qualifying lap and finished the race as a leader. Having managed to protect his tires for more than 40 laps, Hamilton did not obey his team's pit stop instructions and finished the race with the same tires in the last lap. While Hamilton was experiencing these, the final lap was quite dramatic for Ferrari pilots Vettel and Leclerc. Leclerc, who suddenly surpassed Vettel and Perez with his moves in the last lap, was very close to finishing the race on the podium second. However, the brake lock he experienced in the last corner knocked him off the podium. Thus, Sergio Perez came in second and had the first chance to take the podium after the 2018 Baku Grand Prix. Finally, Sebastian Vettel was third and he was the last driver on the podium at the 2020 Turkish Grand Prix.