While the Renault Megane e-Vision is expected to be introduced in 2021, it was caught concretely on cameras for the first time. The photo of the car, which is still in the testing process, seems to excite the electric car enthusiasts. In this article, we are going to make comments about the Renault Megane e-Vision that was announced to the public in 2020 and the current camouflaged design created. 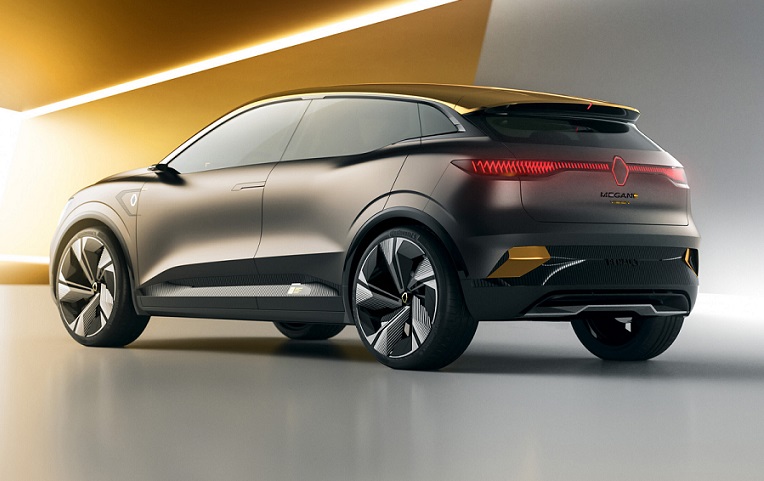 France-based car brand Renault is a manufacturer that has been following the sector and developments in the electric car world for the last 10 years and making moves according to these developments. With 8 different models in its inventory and more than three hundred and fifty thousand electric vehicles, it makes a name all over the world. Renault Megane e-Vision is the latest project of the brand, which makes large investments in the electric cars of tomorrow. Megane, one of the most popular models of the Renault brand, will be modernized and re-launched as part of this project. With this modernization process, the car will become electrified. 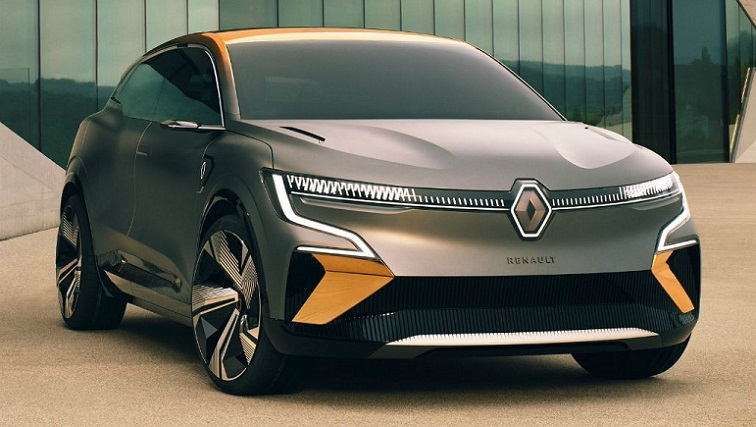 With the new Megane e-Vision, Renault plans to use a new platform called CMF-EV. The platform was created by the partnership of three major brands such as Renault, Nissan and Mitsubishi and is currently used in Nissan Ariya. The vehicle will have thinner batteries compared to other electric cars on the market and will bring a first in the electric car industry. When we look at the exterior design, the Megane e-Vision will have open / close door handles that we see in most EV models. Thanks to the sensors on the door handle, these door handles come out automatically when someone approaches the vehicle. Since the car has an electric motor, it does not need a grill. For this reason, the designers used this area by supporting a rather large Renault logo with LED lighting. 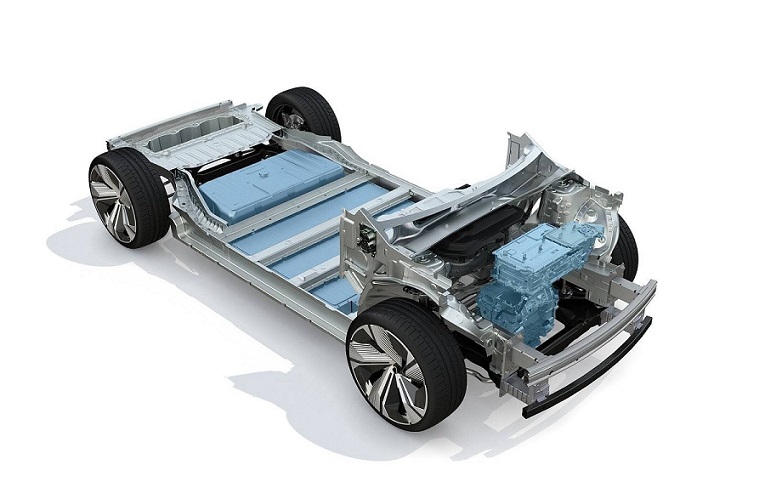 If we look at the technical specifications of Renault Megane e-Vision in detail, the 20-inch wheels are specially designed to meet the aerodynamic expectations of the vehicle. The electric infrastructure of the car includes a 60 kW battery pack. While it can reach speeds from 0 to 100 km/h in under 8 seconds, an electric motor that produces 217 horsepower and 300 Nm of torque is the main power source of the system. This power source has a range of 451 km without recharging. In terms of body size, the Megane e-Vision has a length of 4210 mm, a width of 1800 mm and a height of 1505 mm. 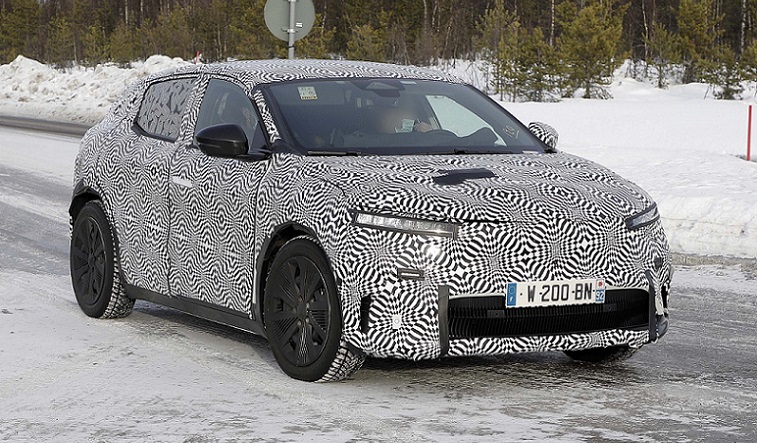 If we talk about the leaked photos of the new car, it is possible to say that the Renault Megane e-Vision is very similar to the concept car. As far as we can see, the main design of the vehicle remained true to its conceptual roots. Especially the lighting, body size and hood lines are very similar to the concept model. However, the remaining parts remain a secret under camouflage. Therefore, it would be wrong to comment on the rest of the car. It is not known how much the car will change when it goes to the serial production stage, but we expect the technical features to be the same as the introduced model. We expect the vehicle to start mass production at the end of 2021 and the first samples to take its place in sales dealers in 2022.