European Car of the Year 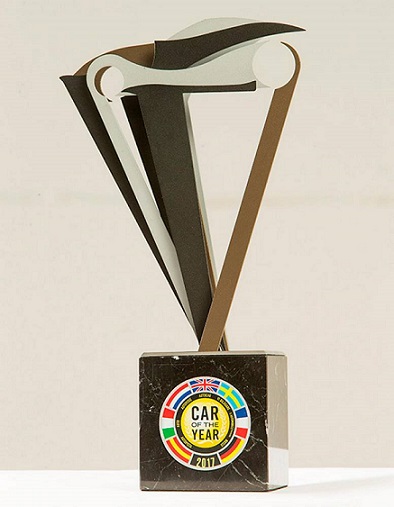 The European Car of the Year award is perhaps one of the most prestigious awards in the automotive world. This ceremony originated in European roots but turned into a worldwide organization in time. "The Car of the Year" title! Many brands around the world are putting their cars into competition for this international award. However, since there will be only one winner, the dose of challenge increases every year. 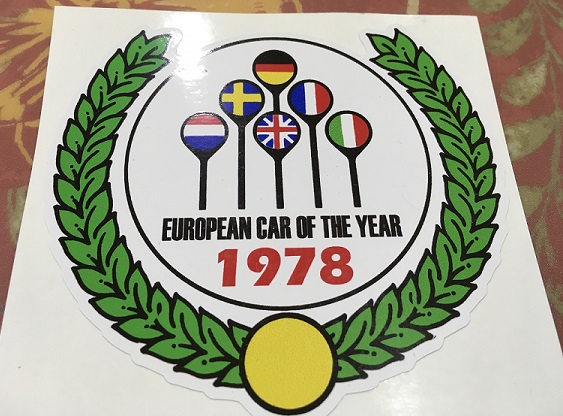 This international organization, which was organized for the first time in 1964 and continues to distribute awards regularly from that year, is planned by a community of various magazines from different countries in Europe. "Auto" from Italy, "Autocar" from the UK, "Autopista" from Spain, "Autovisie" from the Netherlands, "L'Automobile Magazine" from France, "Stern" from Germany and from Sweden “Vi Bilägare” magazines are the administrators of this organization. However, not only magazines but also journalists have a say in this competition. Many experienced media members working in the automotive industry across Europe have the right to vote in the award system. 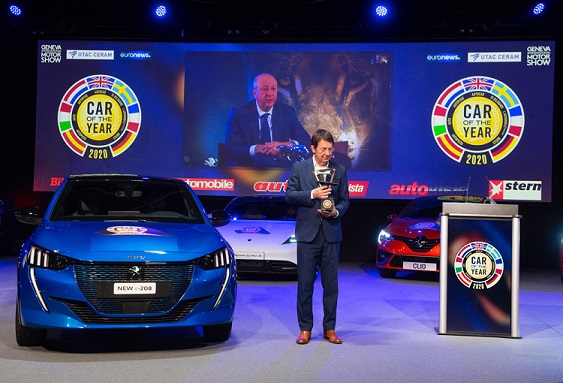 The road to the award is quite challenging. Because the determined rules and requested criteria evaluate every little detail every year. Although the award is called "European Car of the Year", the competition is not limited to the European continent. The competition is open to participation from all over the world, but the car that will participate in the competition must be sold in at least five European countries and must reach at least 5,000 sales for a year. In the first stage, a large list of candidate cars is narrowed down by the jury and only seven cars are left. Cars are evaluated according to many criteria such as design, comfort, fuel consumption, safety, environmental requirements, price. 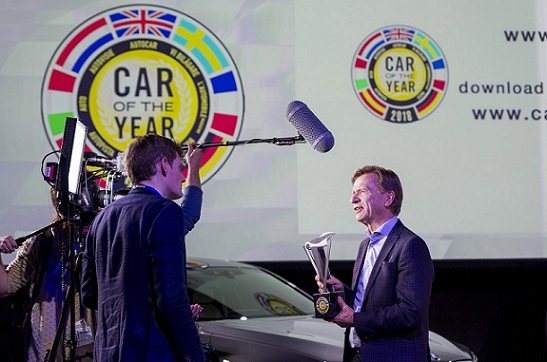 In the second stage, seven cars that made it to the finals are subjected to many different tests by the jury. Among these tests, various details such as technical innovation can affect the evaluation result. After the evaluation phase, each jury member has twenty-five points that he can distribute. These points must be distributed to at least five different cars. At the same time, no evaluation score over ten points can be given to any of the finalists. Each member of the jury using his/her right to vote publicly. As a result, the car, which managed to get the most points from the jury members in the final stage, is entitled to be the “Car of the Year” that year.