V12 engines are perhaps one of the most important milestones in automotive history. Their pure performance, balance and the unique sound takes them to a different dimension. Although the initial production purposes were not for automobiles, they were used in many areas over time without any limits. In short, they left a mark on everyone's life. However, this legendary engine type has recently been forgotten. Especially in the automotive sector where V12 engine is used frequently, manufacturers have begun to turn towards high-powered motors with very small volumes in recent years. In this article, we will briefly take a look at the structure, history of the iconic V12 engine. Also, we are going to seek a reason for their decreasing numbers. 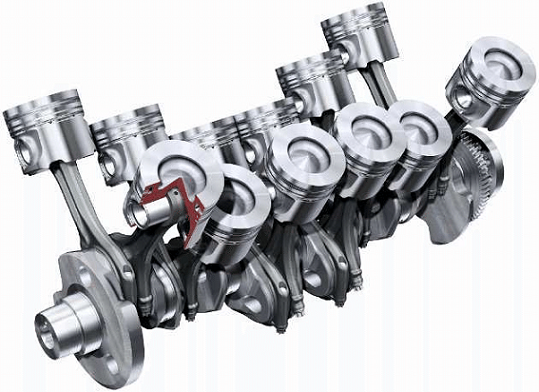 First of all, if we can understand what the V12 engine is, I think we can interpret the related issues better. V12 engine is a type of engine consisting of 12 pistons arranged in pairs, six in structure. It is said that the engine is V-shaped in appearance and has got the V12 name thanks to its 12 pistons. The arrangement of the cylinder rows inside the engine makes V12 a very balanced engine type. Thanks to this feature, it does not need parts like balance shaft and works without any problem. Although the performance and the joy it feels is unique, it is not as widely used as the brother V8. 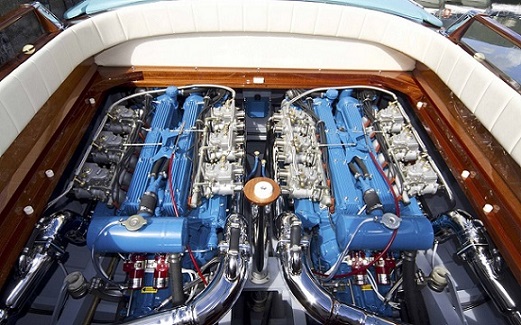 The V engine type was first produced by the company Daimler in 1889. However, the production of the V12 has reached 1904. The first V12 engine was produced by Putney Motor Works to be used on a racing boat in London. This engine is also known as the "Craig-Dörwald" engine. Over the years, the use of this engine has become widespread. Later it became a known engine option in boat racing. However, the success of these engines in the racing sector was very low. Some engines produced at that time produced 400 horsepower. Diesel V12 engines are the biggest examples of V12s that have been developing over the years and operating in different fields. Such engines like Diesel V12's operate ships with a power of 19,300 horsepower. 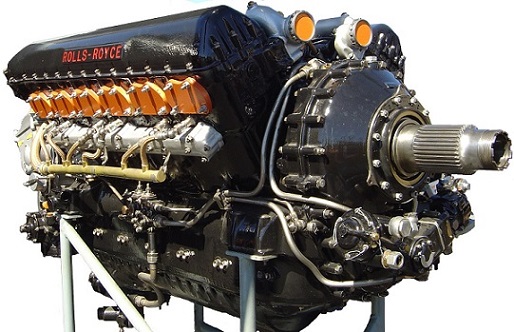 When the years showed 1909, Renault introduced the first V12 planned to be used in the aviation industry. This engine, which has an air-cooled design, had 138 horsepower. RAF4 and its derivative engines, which were used by British forces in various fields during the World War I, were inspired by the Renault engine. V12 engines powered the newest and largest bombers of the time thanks to the technology that developed at the end of the war. With the end of the war, many zeppelins were using V12 engines manufactured by Maybach and Daimler. However, the V12 lived its golden age in the times of World War II. Famous engines such as Rolls-Royce Merlin, Rolls-Royce Griffon, Klimov VK-107 and Daimler-Benz DB600 appeared in this period. These engines, which can produce 1,000 to 1,500 horsepower, have powered iconic aircrafts such as Supermarine Spitfire and P-38 Lightning. After World War II, V12 engines, which lost their popularity, succumbed to Turbojet and Turboprop engine technology and lost their dominance in the aviation world. 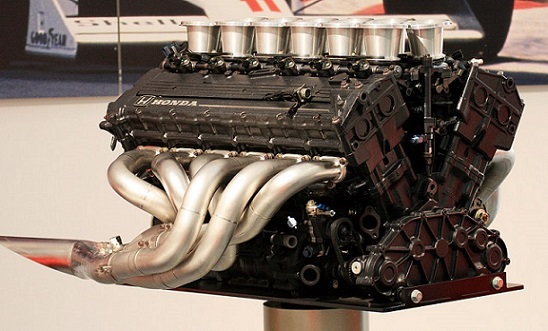 The first known use of the V12 engine in the automobile world dates back to 1913. The first known example of the V12 was a custom-made race car that participating in a race at the Brooklands track in England. The car was owned by Louis Coatelen, chief engineer at Sun Beam Motor Car Company. This engine, which broke various speed records in 1913 and 1914, was called “Toodles V”. The first engine types used in mass production were the 1915 Packard Twin Six and 1917 Weidely Pathfinder. After 1920, V12 engines were mostly used in luxury class cars such as 1931 Cadillac V-12, 1931 Lincoln K-Series and 1936 Rolls-Royce Phantom III. When the production of V12 engine cars was limited until the 1960s after the war, Ferrari and Lamborghini managed to produce cars carrying V12 engines. The Ferrari 166 Inter, which was produced as the first road car of Ferrari in 1948, carried a 2-liter V12 engine. On the other hand, Lamborghini preferred to use a 3.5-liter V12 on Lamborghini 350 GT. These two companies still have V12 engines. In addition to mass production cars, V12 was very popular in Formula 1 races between the seasons of 1966 and 1969. The first engine was mounted on a 1964 Honda RA271 racing vehicle. Through time V12 engine popularity decreased in Formula 1. In the end, it completely disappeared in 1995. The last vehicle that has used V12 was a Ferrari 412 T2. In the period from the 1970s until today, many brands such as Mercedes-Benz, Audi, Jaguar, BMW, and Aston-Martin have increased the popularity of the engine by producing V12 engine cars. 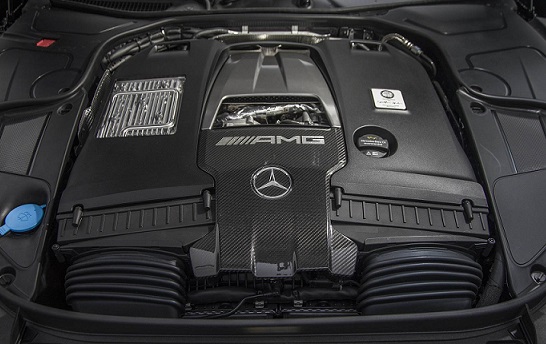 Why did they start disappearing?

In recent years, V12 engines have slowly begun to disappear. As I mentioned at the beginning of the article, automobile manufacturers started to aim for success by turning to high-feed and small-volume engines. So, what's the reason for this? Why do brands give up on V12 engines? Actually, the answer to this question is quite simple; Cost! As the name suggests, V12 engines are quite large, complex and costly structures. Many brands in today's automotive industry are having trouble fitting an engine of this size into their automobile designs.  For this reason, many global car manufacturers don't want to prefer V12 engines. At the same time, the amount of fuel it consumes due to its complex design and performance makes V12 available to the private rather than the general community. Although some luxury brands still prefer V12 engines, alternative electric motor technology makes brands to question their preferences in recent years. Despite its legendary performance, unmatched sound, and smooth working principle make it attractive for luxury and sports car brands, these features do not seem to prevent the destruction of V12 engines in today's world.