Last week's 2021 Formula 1 Monaco Grand Prix witnessed some unusual mistakes. Of course, the event of the race was Valtteri Bottas, who was out of the race at the pit stop as the wheel bolt could not be removed. However, there was another incident outside of Bottas, which especially attracted the reaction of a large part of the TV audience. Many broadcast errors were made during the live broadcast of the race. This event, which is one of the situations that we do not see very often in the Formula 1 media, drove the audience on the television almost crazy. 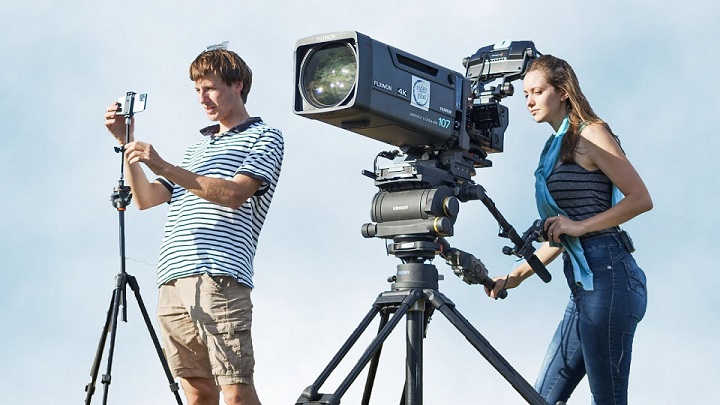 Some of these errors are quite critical and reduce the pleasure of watching. For example, instead of showing the side-by-side struggle of Aston Martin's Sebastian Vettel and AlphaTauri's Pierre Gasly, they highlight a mistake made by Aston Martin driver Lance Stroll at the curb. In addition, giving too much attention to unnecessary details such as Red Bull driver Sergio Perez's pit entry, caused unpleasant moments for the TV audience.

In line with the reactions after the race, a statement was made by Formula 1. Accordingly, it was announced that the broadcast provided by the organization's contracted broadcaster French TMC institution, and the Formula 1 media management had absolutely no responsibility in this broadcast stream. It has been learned that the Formula 1 management will carry out the necessary negotiations on the subject.