British Legend Coming Back to F1 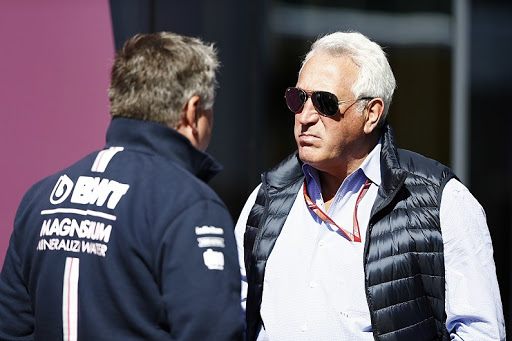 Lawrence Stroll, who is also the owner of the Racing Point Formula 1 team, bought the Racing Point team (formerly known as "Force India"), during the crisis period and brought his son Lance Stroll to the pilot seat in a controversial way. However, Stroll seems not content with just purchasing the team and surprised the Formula 1 world with his new moves. Lawrence Stroll, who bought Aston Martin Lagonda Limited's 16.7% stake for 182 million pounds as a result of the negotiations he has held for months, seems determined to move Racing Point to a different point. It is said that Formula 1 plays a key role in Stroll's plan to raise Aston Martin back to the road, as it is certain that he will serve on the board of Aston Martin. 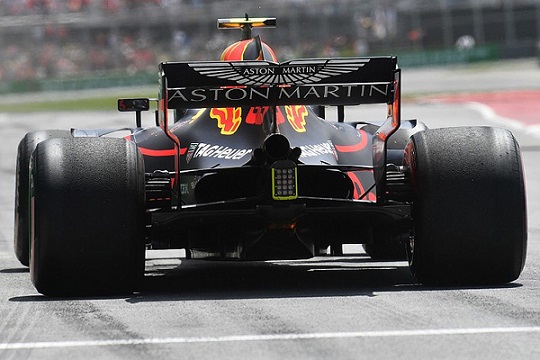 Stroll made some statements after the gigantic agreement and said, “A name like Aston Martin brings great pressure and anticipation. We will have to be very competitive from the very beginning. However, I have no doubt that our team at Silverstone will make the Aston Martin brand proud by not escaping the challenge.” Nearly 318 million dollars of cash support announced after the agreement is also clear evidence of the importance of the project. 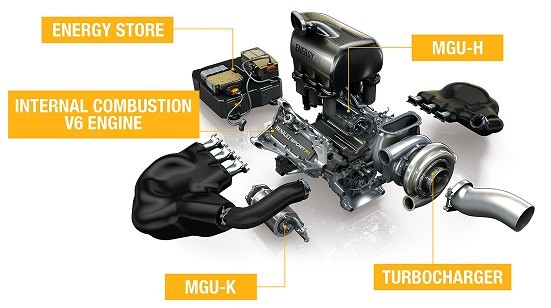 Of course, this move was not made for the creation of an Aston Martin race team. According to the statements, Aston Martin aims to strengthen the brand with new cars in the future by creating a successful mix between the racing team and road cars. Thus, while the prestige of the brand is increasing with a successful team in one of the most prestigious racing organizations in the world, the technology that used, on the other hand, will be tried to be integrated into the developments. Lawrence Stroll's statements support this idea. He told that; "I am excited to see which technologies can be transferred from the racing program to the cars. This will be particularly relevant to cars that will be released in the future.” 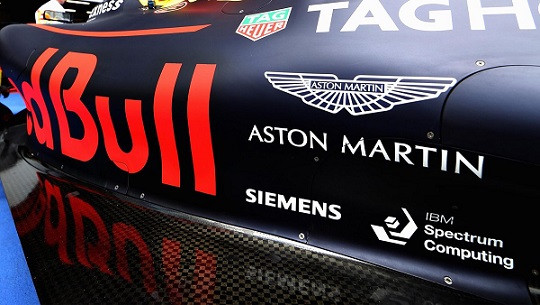 The effect of this event on the Formula 1 world is quite complicated. Although Lawrence Stroll's purchase of shares makes the Aston Martin brand a separate F1 team, there are some relationships with the Red Bull side. Lawrence Stroll is now officially the owner of the Racing Point team. Aston Martin brand is still the name sponsor of the Red Bull Racing Team. Nevertheless, Red Bull Racing Team uses Honda-powered power units in racing vehicles, while Aston Martin uses the red-rival Mercedes-Benz engines on their road cars. It also maintains its partnership with Red Bull Advanced Technologies in automobile projects. When Aston Martin became a team in 2021, while the name sponsorship with Red Bull Racing Team ends, joint works in vehicle production are planned to continue. 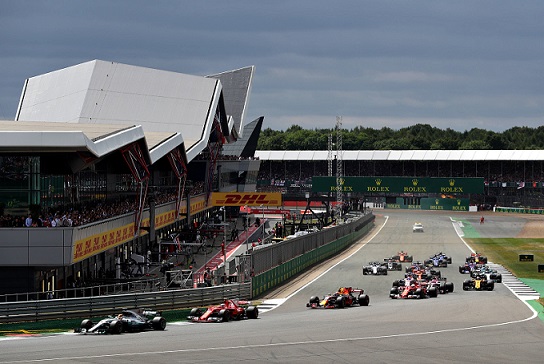