Pirelli is one of the brands known for their iconic logo, famous sponsorships, and their reputation in the tire world. While most people see Pirelli as a simple tire maker, when you look closely, Pirelli is much more than a simple tire brand. A history, a purpose, and more importantly, a journey towards the best. In this article, we will take a look at the story of the famous Italian brand Pirelli. 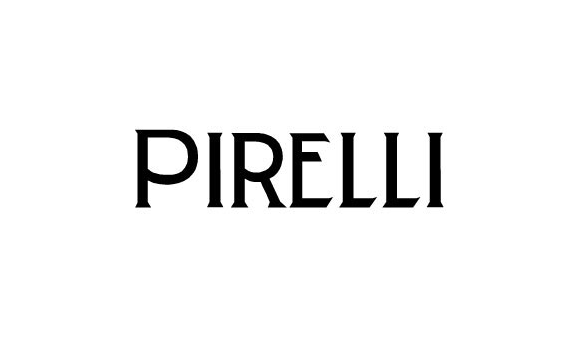 The Birth of the Brand

Pirelli's foundation has a long history dating back to 1872. When Giovanni Battista Pirelli founded the company named after him, his main focus was on plastic materials and the diving suits he produced accordingly. The company was generally making money from this field and increasing its awareness in Milan. In those years, Pirelli, a brand with small possibilities and big aims, had only 50 employees and an industrial steam engine. Deciding to switch to different areas over the years, the company started to be involved in the vehicle tire and telecommunication cable businesses. 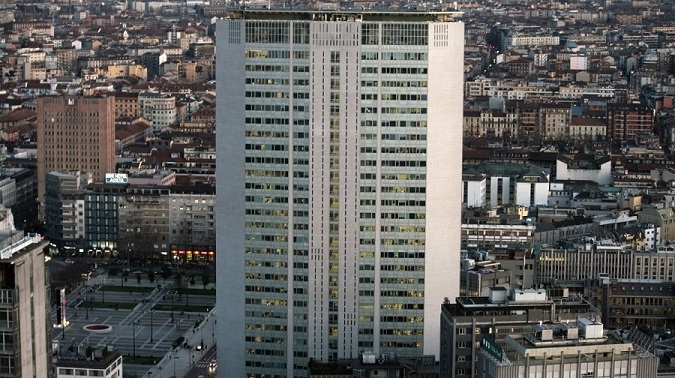 In the following years, the company increased its investments and started to establish iconic management and production centers such as the Pirelli Tower in Italy. In the meantime, the popularity of the brand in the sector started to increase. One of the turning points during the establishment phase of the company was the intersection of their paths with another Italian brand, Lancia. They were having a hard time finding suitable tires for the Lancia Stratos model that it had recently produced and planned to use in rally races. The popular types of tires of the period were either shattered before they could last even 10 km or could not provide the ideal road grip. Therefore, the Lancia brand asked Pirelli to produce a tire suitable for the car. This demand marked the beginning of the Wide Radial Tire era. The tire had both a wide structure and a surface structure that would provide an ideal road grip. It was the first time Pirelli entered motorsport. 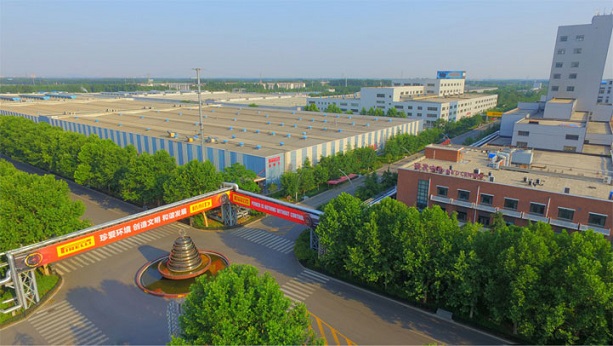 With the spread of Pirelli's reputation in the following period, the company decided to increase its investment in the tire industry. The company capitalized on its Telecommunications cable-related business and bought the Armstrong Rubber Company for 190 million dollars. When the years showed 2005, Pirelli's entry into the big league started. The new production facilities opened one after another in China and Romania, and these facilities increased Pirelli's production volume while increasing its regional operations network. In 2010, the last company related to telecommunications was sold and Pirelli became a true tire brand. At this point, the right investments and sponsorships made by Pirelli have made it the fifth-largest brand in the world in terms of international endorsement.

Current Position in the Industry

While Pirelli has become a growing brand, it has made its public image prestigious with the smart policies it has planned. The company has always contributed to the sector by performing above expectations in the organizations it is a partner of and the events it sponsors. Here are just a few of the organizations that Pirelli is involved in; 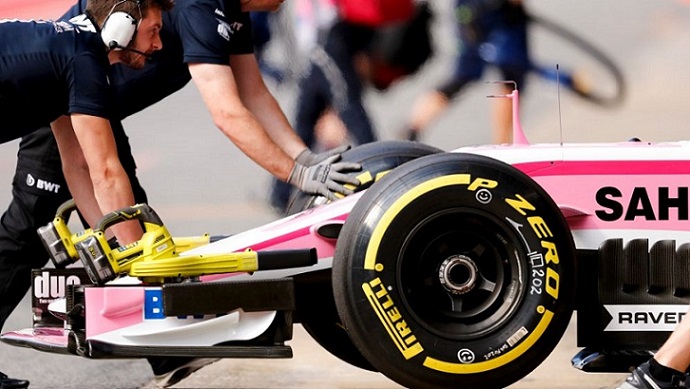 Today, when it comes to Formula 1, the colored tires with the Pirelli logo come to mind. The association between Formula 1 and Pirelli brands first started in 2011. While Bridgestone was the sole tire manufacturer until that year, Pirelli succeeded in replacing Bridgestone in 2011. It has since been the only official tire supplier for Formula 1. With this recently updated agreement, it seems that the partnership between Pirelli-Formula 1 will continue until 2023. 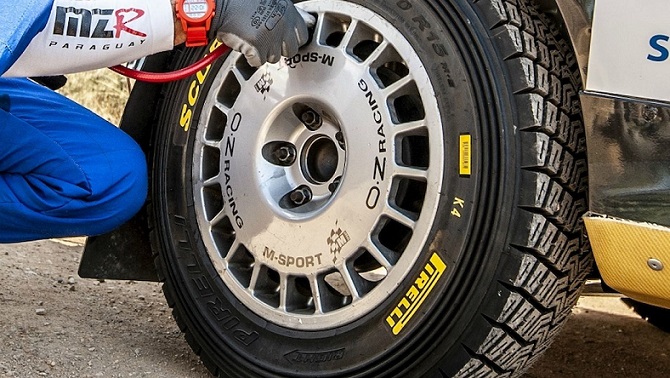 Since the 1970s, Pirelli's relationship with the rally world has been very positive. Especially if one of the turning points of the company is assumed to be related to the rally, we can understand the reason for Pirelli's sympathy for WRC. Pirelli, the only official tire supplier for the World Rally Championship, supplies tires to rally teams in more than 40 countries around the world. At the same time, it manages to contribute to young talents developing in the field of the rally sport as well as providing tires thanks to the Rally Star program jointly conducted with the FIA. 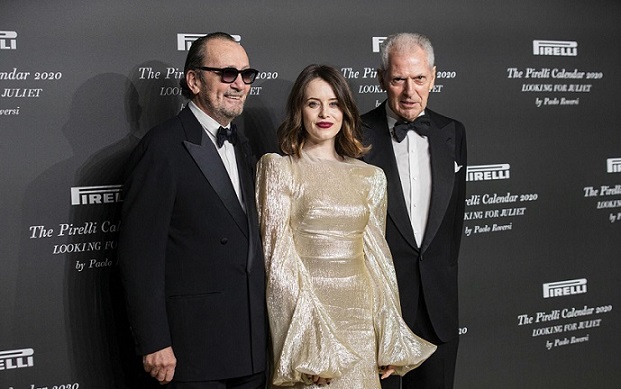 The calendar first appeared as a draft in 1963 and became official the following year. Although it was interrupted by the crises in the 70s, it was regularly published every year in the following years. Contrary to popular belief, the Pirelli Calendar, which is not a calendar that you can give money to in the market, is printed in limited numbers to be given as gifts to certain people only. The calendar, which was modelled by many names such as Nicole Kidman and Naomi Campbell, has become a prestigious and artistic event over the years. 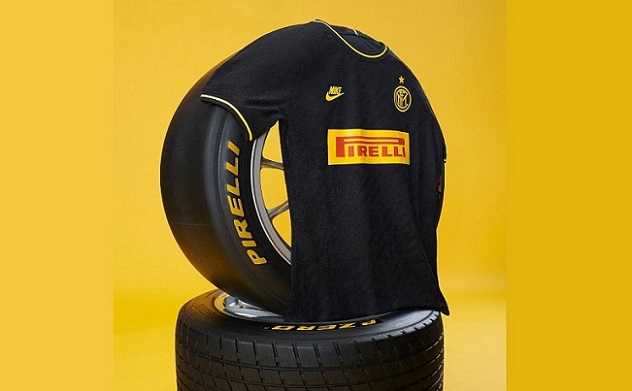 An easy-to-speak 25-year partnership. The jerseys worn by the Inter football team have Pirelli advertising on their chests. The development of the partnership created by Pirelli and Inter club as the global main sponsor on trust has contributed significantly to the growth rate of the two sides in different markets.